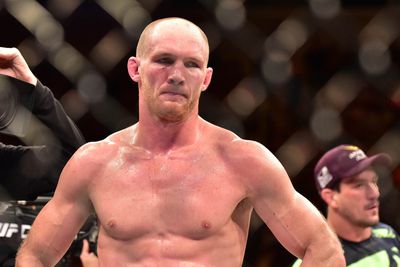 Now that the dust has settled and the smoke has cleared, it’s time to find out who’s worse for the wear following the carnage at UFC Fight Night 62 this past weekend in Brazil.

Chief among the suspensions is the formerly undefeated welterweight contender Ryan LaFlare, who is facing a six-month sit after suffering an apparent right Read More