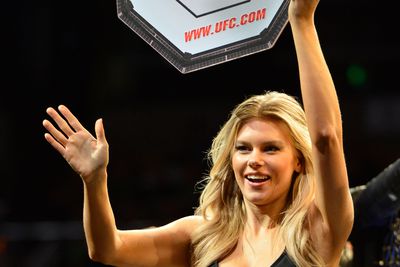 More fights are coming to Fight Pass-only this weekend (Sat., Oct. 24, 2015) when UFC Fight Night 76: “Duffy vs. Poirier” kicks off from 3Arena in Dublin, Ireland. MMAmania.com’s Patrick Stumberg continues the UFC Fight Night 76 “Prelims” party with the second (and final) installment of a two-part under card preview series.

Welcome to the big time.

Irish prospect Joe Duffy will leap into the deep end this Saturday night (Oct. 24, 2015), facing power-punching Dustin Poirier inside 3Arena in Dublin, Ireland, at the head of the UFC Fight Night 76.

Other fights include a Flyweight showdown between prospects Paddy Holohan and Louis Smolka, as well as a clash between top European talents Nicholas Dalby and Darren Till.

We have three remaining UFC Fight Night 76 “Prelims” undercard matches to preview and predict (check out the first batch here).

Fourteen of his wins have come by stoppage, including four ….View original article