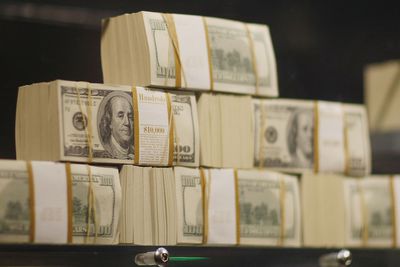 There weren’t any knockouts on the main card, but there were a number of scintillating ones on the “Prelims” last night (Sat., Nov. 21, 2015).

UFC doled out its customary post-fight monetary bonuses to four of the 26 fighters on the card. Among those who’re going home with deeper pockets are Neil Magny, Kelvin Gastelum and Andre Fili.

Although Magny took the bout with Gastelum on short notice, he delivered for much of the early parts of their main event clash, edging out the latter (video) for the controversial split-decision win.