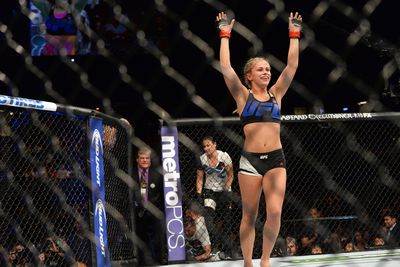 Ultimate Fighting Championship (UFC) kicks off a whirlwind weekend later this evening (Thurs., Dec. 10, 2015) as “The Chelsea” at The Cosmopolitan in Las Vegas, Nevada, plays host to the UFC Fight Night 80: “Namajunas vs. VanZant” event live on UFC Fight Pass.

Below is everything you need to know to stay on top of the Fight Night event in Vegas.