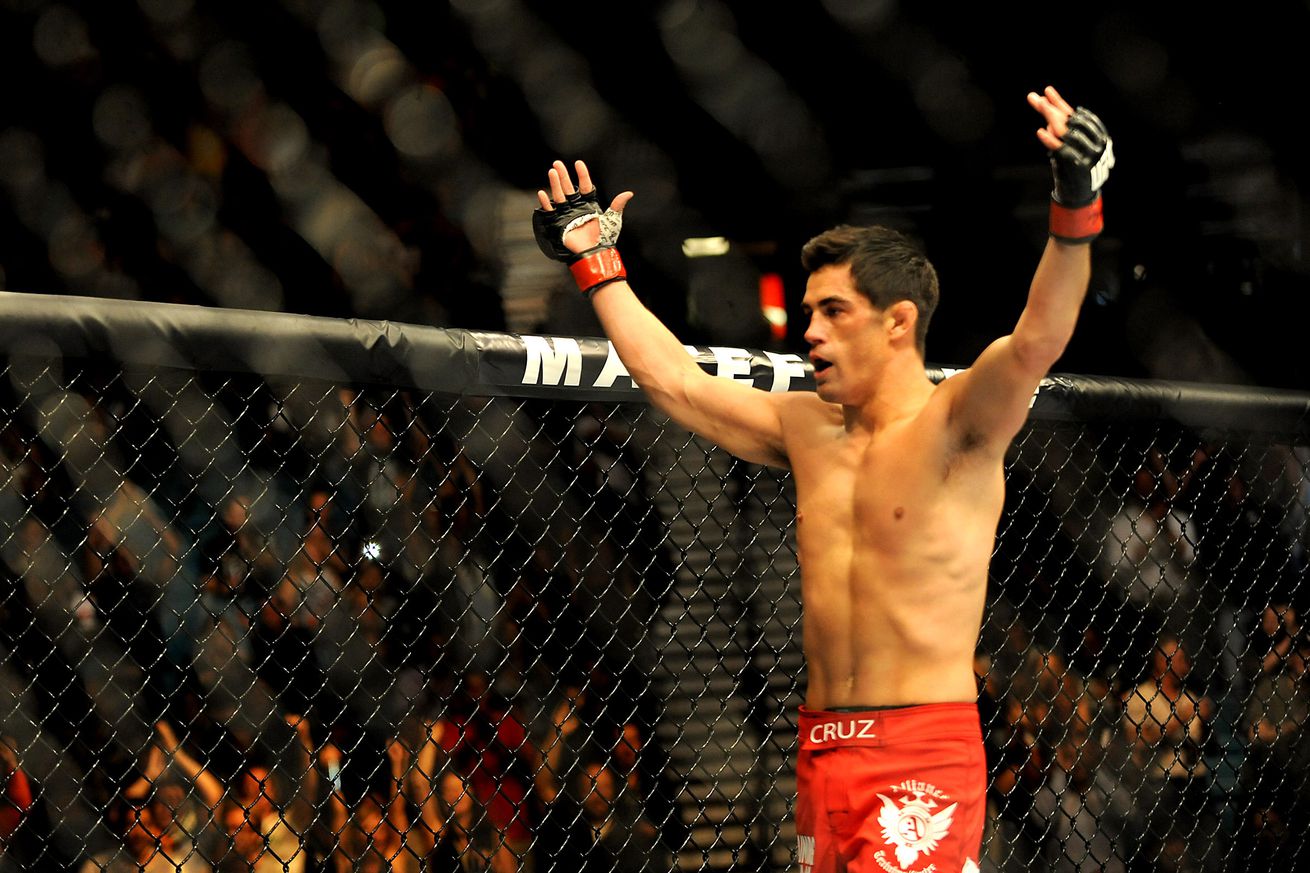 Considering a highly anticipated Bantamweight title fight will occur on free television — thus saving you about $60 you would have spent on a pay-per-view (PPV) event — why not up the ante by playing Fantasy MMA with Kountermove?

If you are not familiar with how Kountermove works, here is what you need to know:

In Kountermove you build a team of five fighters utilizing a “salary cap” of $25,000 in fantasy money to spend on drafting the team you expect to perform the best on fight night. If your team performs well enough, you will likely have a share of cash prizes in any number of Kountermove’s games.

Points* are scored with finishes, significant strikes, knockdowns, takedowns, dominant positions, and submission attempts. The more dominant your fighters’ performance is, the more points you’re going to score. For a detailed breakdown of how the scoring works, click here.

Below I break down the UFC Fight Night 81 card to help give you an edge in Kountermove this weekend. Here is why I am avoiding the main event fighters, my value pick, and my quick picks.

Fantasy MMA is all about minimizing risk, finding value, and picking fighters who are notorious for finishing fights.

In Kountermove, tons of players wind up overthinking who will win a closely contested main event, when in reality they can forgo picking both fighters altogether, and still wind up with a highly competitive team.