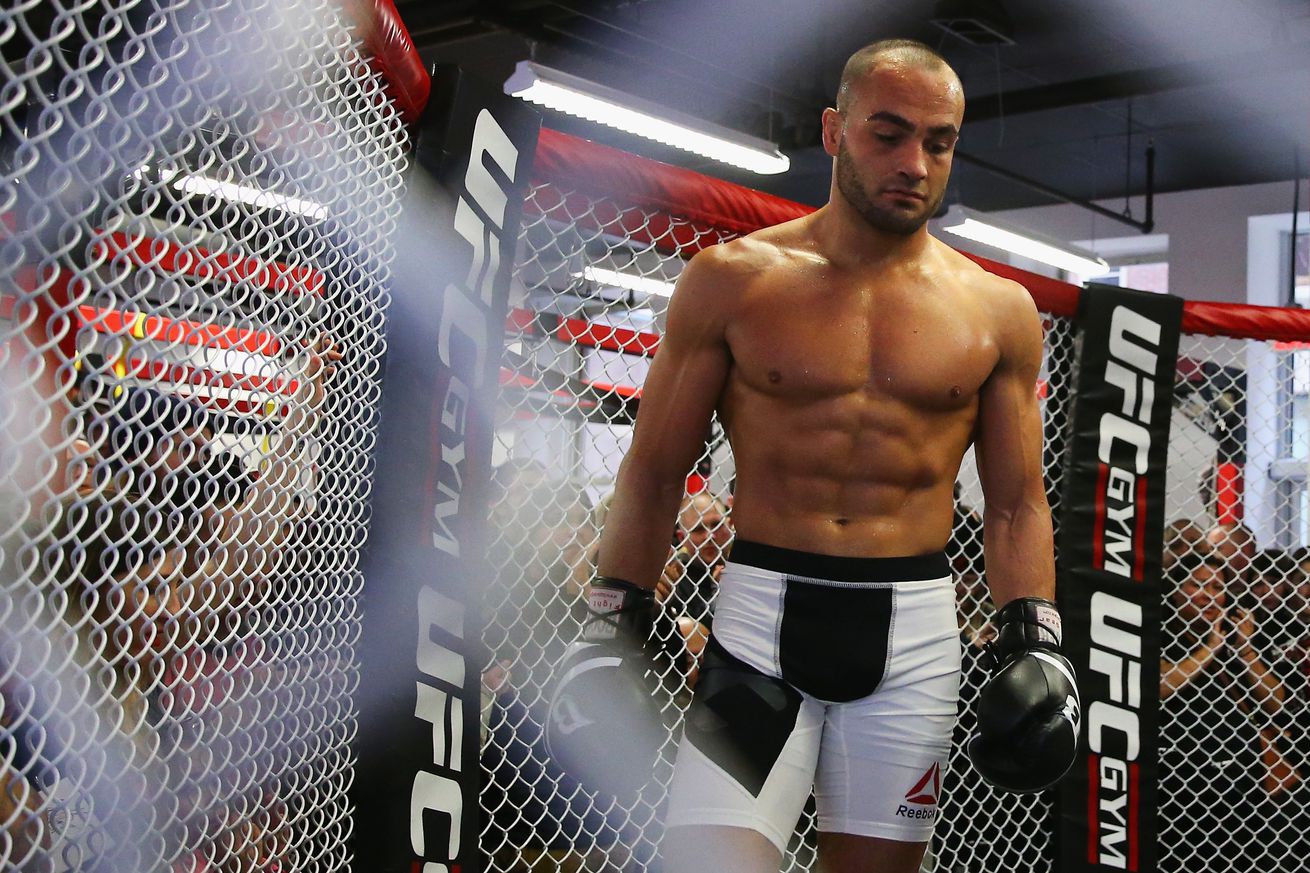 The former Bellator Lightweight champion defeated the former UFC 155-pound champion, Anthony Pettis (18-4) by split decision. Two judges scored it 29-28 for Alvarez, with the third judge giving a 29-28 to Pettis.

Alvarez used an excellent game plan and went with his wrestling against Pettis, landing six takedowns throughout the bout, which proved to be the difference.

In the opening round, Alvarez scored an early takedown on Pettis, but “Showtime” popped back up to his feet. Alvarez stayed on him along the fence and stayed committed to getting another takedown. Pettis landed some body punches, but could not circle away from the fence. With just under two minutes remaining, Pettis broke free, but Alvarez scored his second takedown of the round. The former UFC lightweight champion popped back up to his feet soon afterward.

In the second, Alvarez utilized a similar strategy as the first round and looked to score another takedown along the fence. Alvarez landed some good punches and Pettis landed several low kicks. The two lightweights began mix it up in the center of the Octagon and Pettis began to thwart the takedown attempts of Alvarez.

Like the first two rounds, Alvarez came right in on a takedown attempt at the beginning of the round. Pettis avoided it and began to open up on Alvarez with leg kicks and a few punches. The No.4-ranked UFC lightweight landed another takedown, but Pettis threatened with a leg lock. Alvarez escaped it and got in top position. From there, Pettis got back up only to continue to get dragged back down to the canvas.

A huge win for Alvarez, who improves to 2-1 in UFC competition. He ….View full article