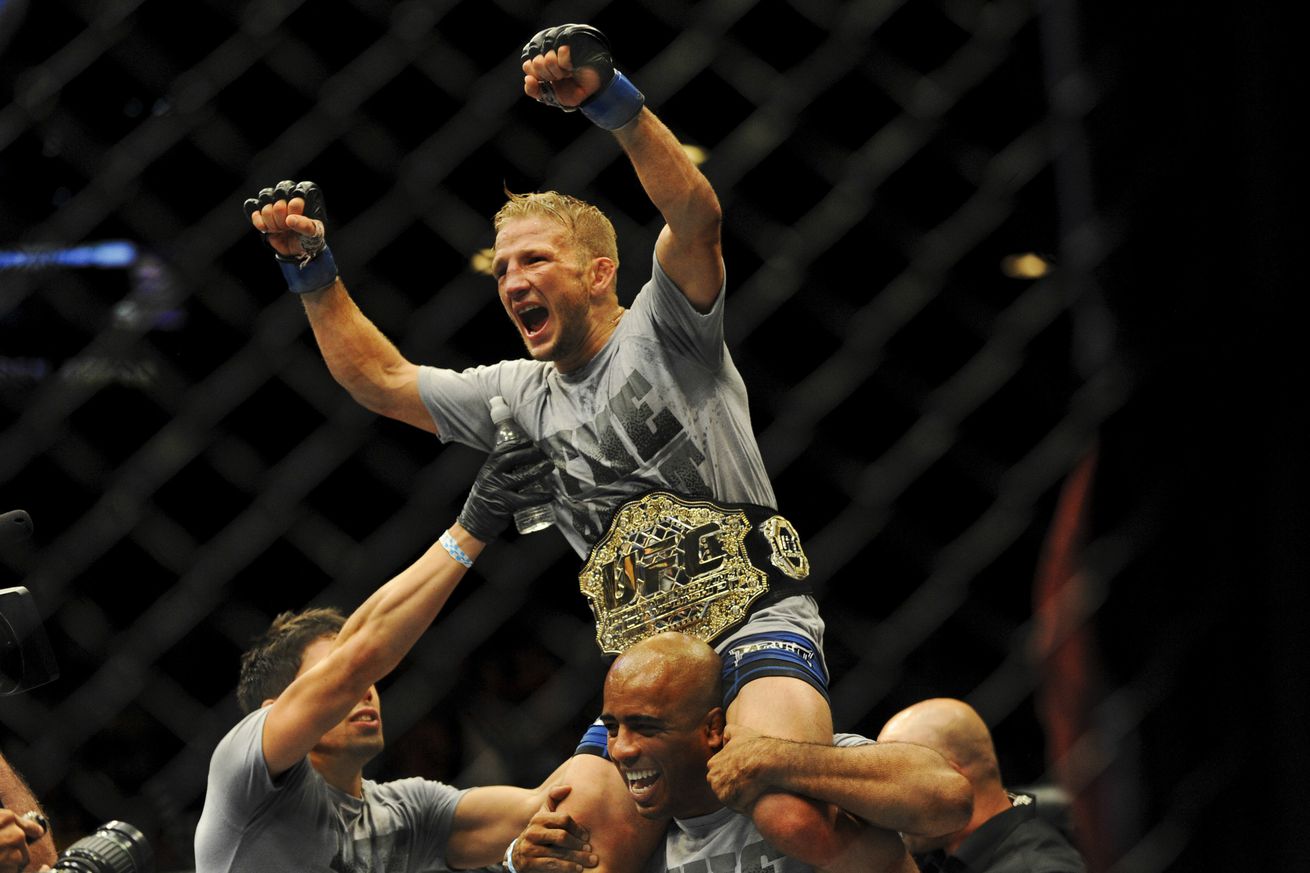 Below is everything you need to know to stay on top of the Fight Night event.

Why It Matters: UFC Fight Night 81 is all about the return of Dominick Cruz.

The former UFC Bantamweight Champion has never lost inside the Octagon, but a treacherous string of debilitating injuries forced UFC brass’ hand in stripping the title from “The Dominator” in early 2014.

In the interim, TJ Dillashaw quickly rose to prominence, shocking the MMA world with his savage beating of Renan Barao at UFC 173 that same year.

With Cruz sidelined, Dillashaw defended his belt twice successfully against Joe Soto and Barao in a rematch.