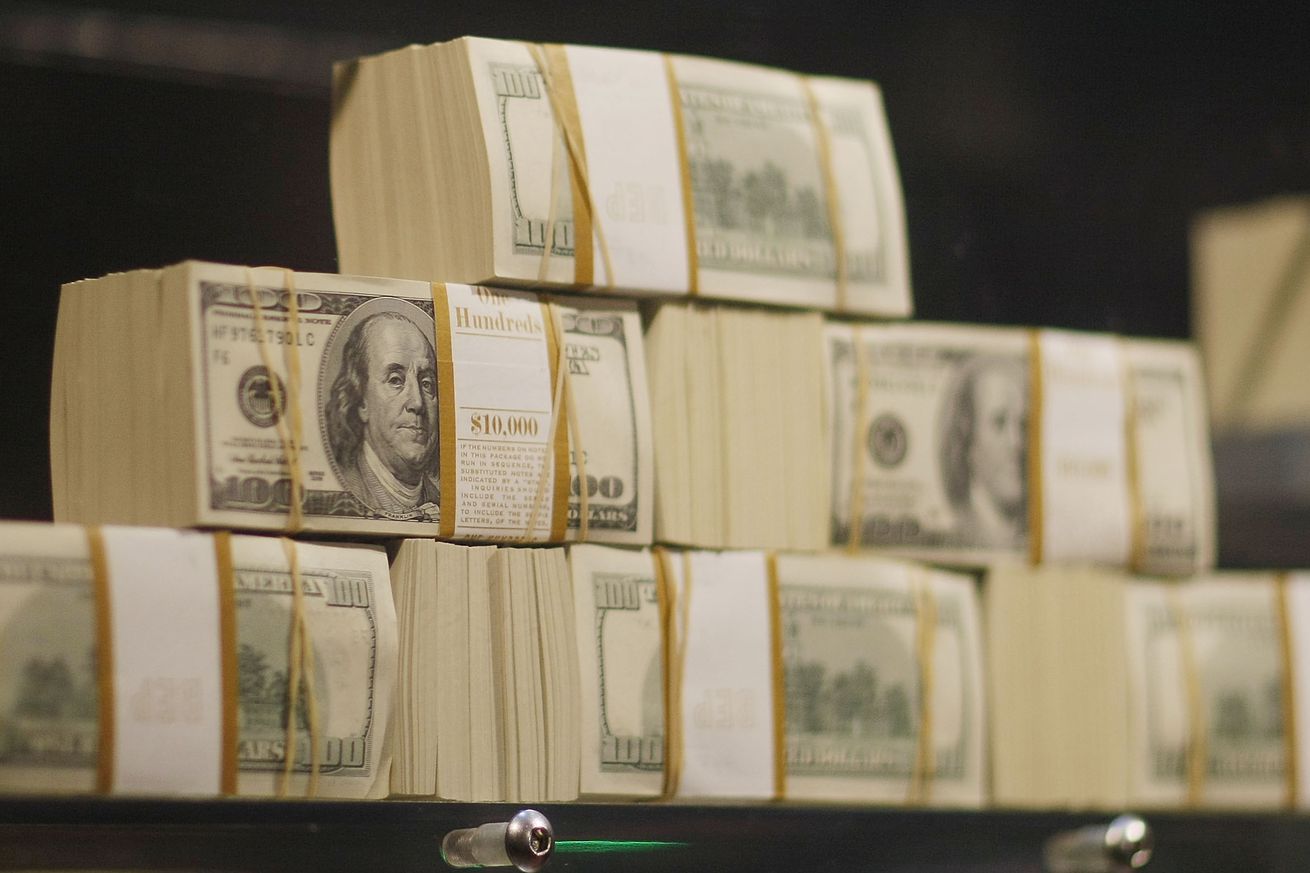 An entertaining UFC Fight Night 82 mixed martial arts (MMA) event, emanating from inside MGM Grand in Las Vegas, N.V., last night (Sat., Feb. 6, 2016) is in the books, which means that it’s time to honor those who gave a bit extra when they set foot in the Octagon.

Ultimate Fighting Championship (UFC) doled out its customary post-fight performance bonuses to four of the 24 fighters on the evening’s card. Among those who went home with an extra $50,000 check were Stephen Thompson, Diego Rivas, Mike Pyle, and Sean Spencer.

“Wonderboy” collected a “Performance of the Night” bonus check for his huge knockout (video) of former 170-pound champion Johny Hendricks in the night’s main event.

“Quicksand” earned the victory via third-round stoppage (video) over Spencer in a thrilling contest in the opening tussle on the FOX Sports 1 (FS1) main card.

Fight of the Night — Mike Pyle vs. Sean Spencer

Performance of the Night — Stephen Thompson

Performance of the Night — Diego Rivas

Again, each fighter received $50,000 extra for their performances in addition to their respective base salaries, which we will pass along as soon as possible if that information is made available.