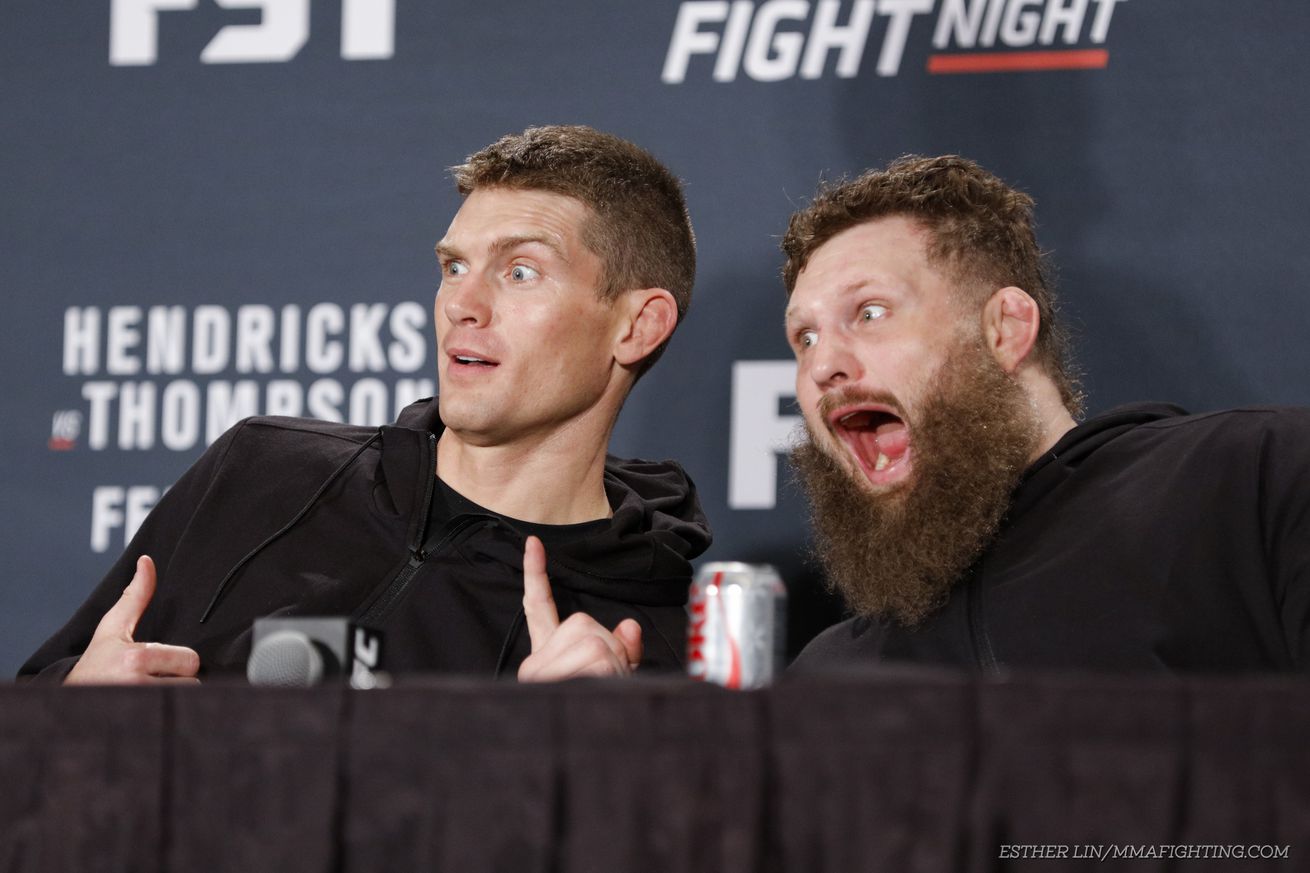 Stephen Thompson earned more in bonuses than he did from his fight purse on Saturday night. Thompson, the 32-year-old karate stylist who propelled himself into the ranks of welterweight contenders with a dazzling performance, took home $48,000 for his first-round knockout of Johny Hendricks at UFC Fight Night 82, according to figures released Monday by the Nevada Athletic Commission to MMA Fighting.

Thompson, true to his “Wonderboy” namesake, crushed the former UFC welterweight champion with an array of impressive kicks and punches to extend his win streak to six and score the biggest victory of his career at UFC Fight Night 82. Hendricks, meanwhile, took home $100,000 in a losing effort.

In addition to their commission-reported salaries, Thompson, Pyle, Sean Spencer, and Diego Rivas all took home $50,000 fight night bonuses for their performances.

A complete list of the UFC Fight Night 82 salaries can be seen below. As always, these figures do not represent a fighter’s total earnings, as certain sponsorship incomes and discretionary post-fight bonuses are not publicly disclosed.