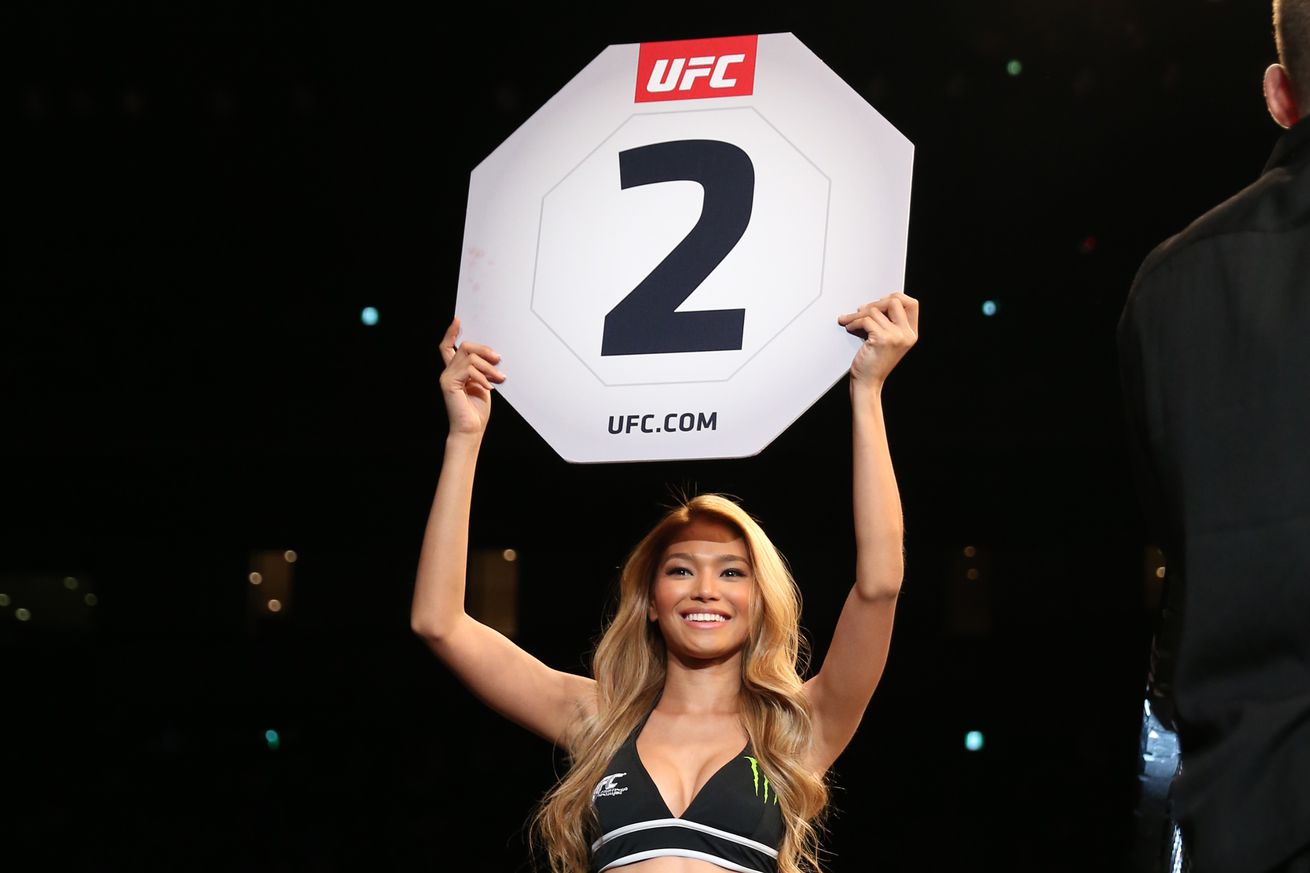 More fights are coming to Fight Pass and FOX Sports 1 this weekend (Sun., Feb. 21, 2016) when UFC Fight Night 83: “Cowboy vs. Cowboy” kicks off from Consol Energy Center in Pittsburgh, Pennsylvania. MMAmania.com’s Patrick Stumberg continues the UFC Fight Night 83 “Prelims” party with the second (and final) installment of a two-part under card preview series.

The FOX Sports 1-televised card will also feature a Middleweight showdown between Derek Brunson and Roan Carneiro, as well as a Bantamweight clash that pits Alpha Male prospect Cody Garbrandt against a soon-to-be-announced opponent with John Lineker scratched at the last possible moment.

Check out the FOX Sports 1 undercard portion in all their pugilistic glory:

Alex Garcia (13-2) roared out of the gate in his UFC debut with a 43-second knockout of Ben Wall, followed by an entertaining split decision over Sean Spencer. A decision loss to Neil Magny snapped his six-fight win streak, but he re-entered the win column in July 2015 with a win over Mike Swick.