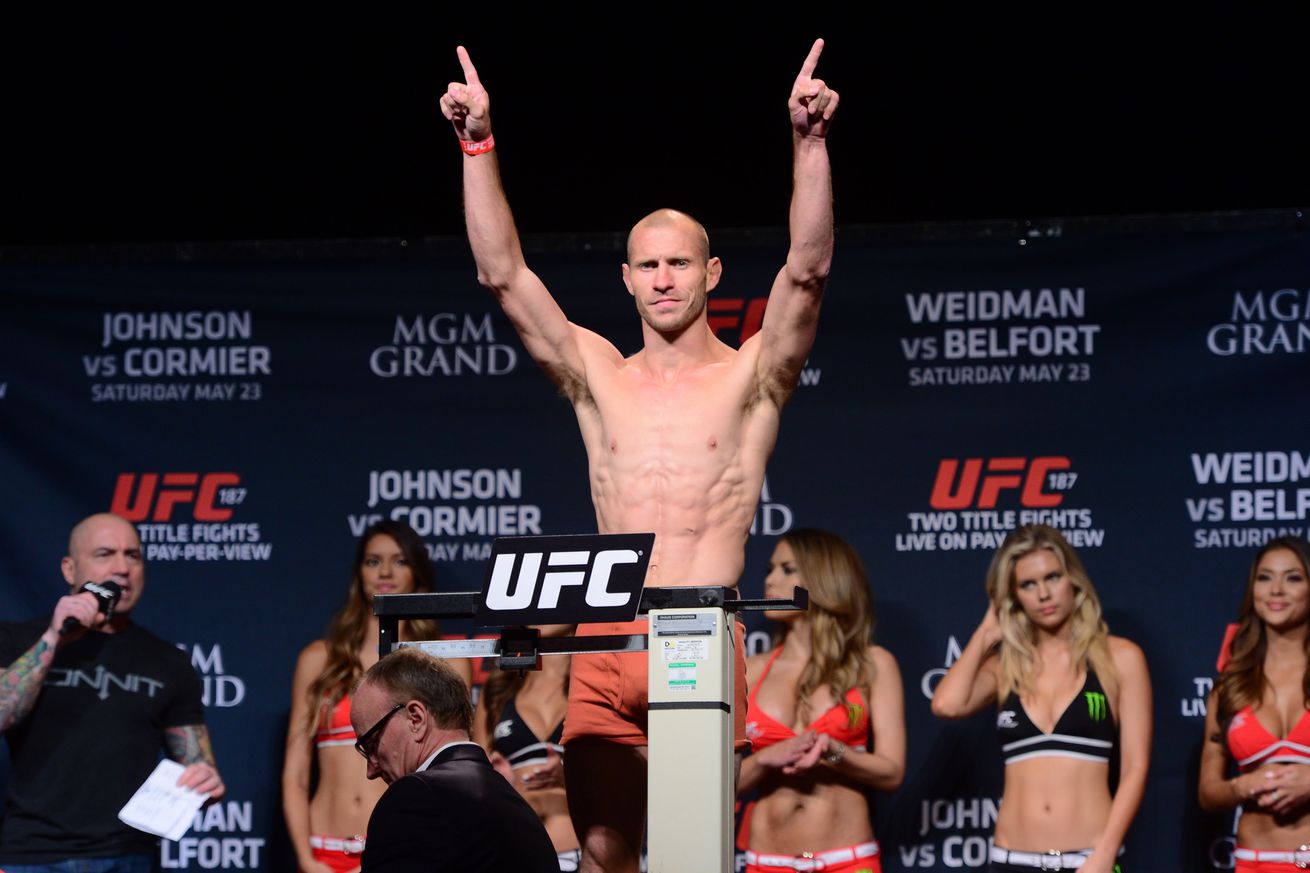 Donald Cerrone earned his 22nd victory under the ZUFFA banner this past Sunday night (February 21, 2016) at the CONSOL Energy Center in Pittsburgh, Pa., pulling off a savvy triangle choke submission against fellow “Cowboy,” Alex Oliveira. With the real “Cowboy” proving to be capable and dangerous in both the Lightweight and Welterweight divisions, MMAmania.com ponders what could be next for Cerrone.

Donald Cerrone is one of the most prolific fighters in mixed martial arts (MMA) history.

Cerrone is not only fighting at an unbelievable pace, but he is also racking up wins in staggering fashion. In just over five years with UFC, “Cowboy” has averaged just about three wins per year.

As if those numbers weren’t impressive enough, Cerrone also boats an incredible finishing rate inside the Octagon of 63%, earning 10 finishes against stellar competition.

“Cowboy” is lauded for his thrilling fights, his amicable and audacious personality, and his penchant for violently finishing his opponents.

In the main event of UFC Fight Night 82, Cerrone found himself facing off against an imposter; the Brazilian “Cowboy,” Alex Oliveira.

Stepping up to the Welterweight division for the first time, Cerrone looked to be much smaller than his opponent, but that didn’t stop him from muscling Oliveira to the mat early in the first frame.

Moments later, the one and true “Cowboy” latched onto a fight-ending triangle choke from mount, that had Oliveira tapping long before Mario Yamasaki finally stepped in to stop the fight.

The victory was Cerrone’s ninth in his last 10 bouts, with his lone loss coming against UFC Lightweight Champion ….View full article