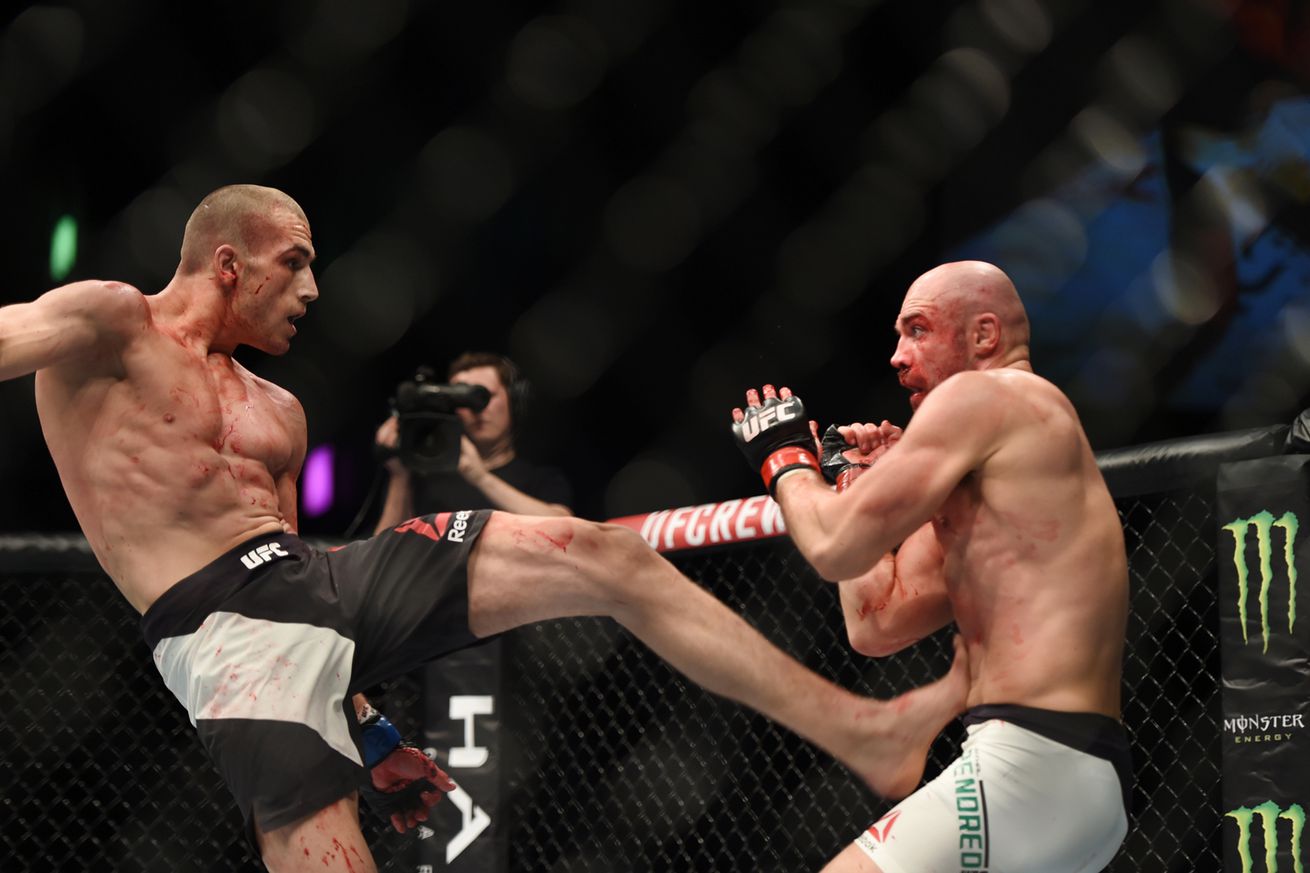 Tom Breese and Keita Nakamura will square off this Saturday (Feb. 27, 2016) at UFC Fight Night 84 inside The 02 Arena in London, United Kingdom. In a match up of a top prospect and long-time veteran, what adjustments must be made for either man to claim victory? Find out below!

Just 24 years old and nine fights into his professional mixed martial arts (MMA) career, Breese has established himself as one of the division’s top prospects. In his third fight in the Octagon, Breese will be looking to score his third straight first round finish.

On the other hand, Nakamura is 40 fights and over a decade into his career. This is his second UFC stint, and he’s already been more successful than in his first try. However, the Japanese veteran will have to overcome a very tough challenge to continue that success.

Let’s take a look at the keys to victory here:

Tom Breese
Record: 9-0
Key Wins: Cathal Pendred (UFC Fight Night 76), Luiz Dutra (UFC Fight Night 67)
Key Losses: None
Keys to Victory: Breese is the biggest favorite on the entire card … and that isn’t by accident. The Tristar-trained product strikes rather similarly to his team mate Rory MacDonald — though in the Southpaw stance — and has finished each of his past opponents before the final bell.

In his last two fights, Breese has really showed off some fantastic striking. He fights very long, controls the center of the Octagon, and spears his opponents with precise, vicious strikes. His striking in those bouts resulted in a pair of first round knockout wins, including a finish of Pendred, who is ….View full article