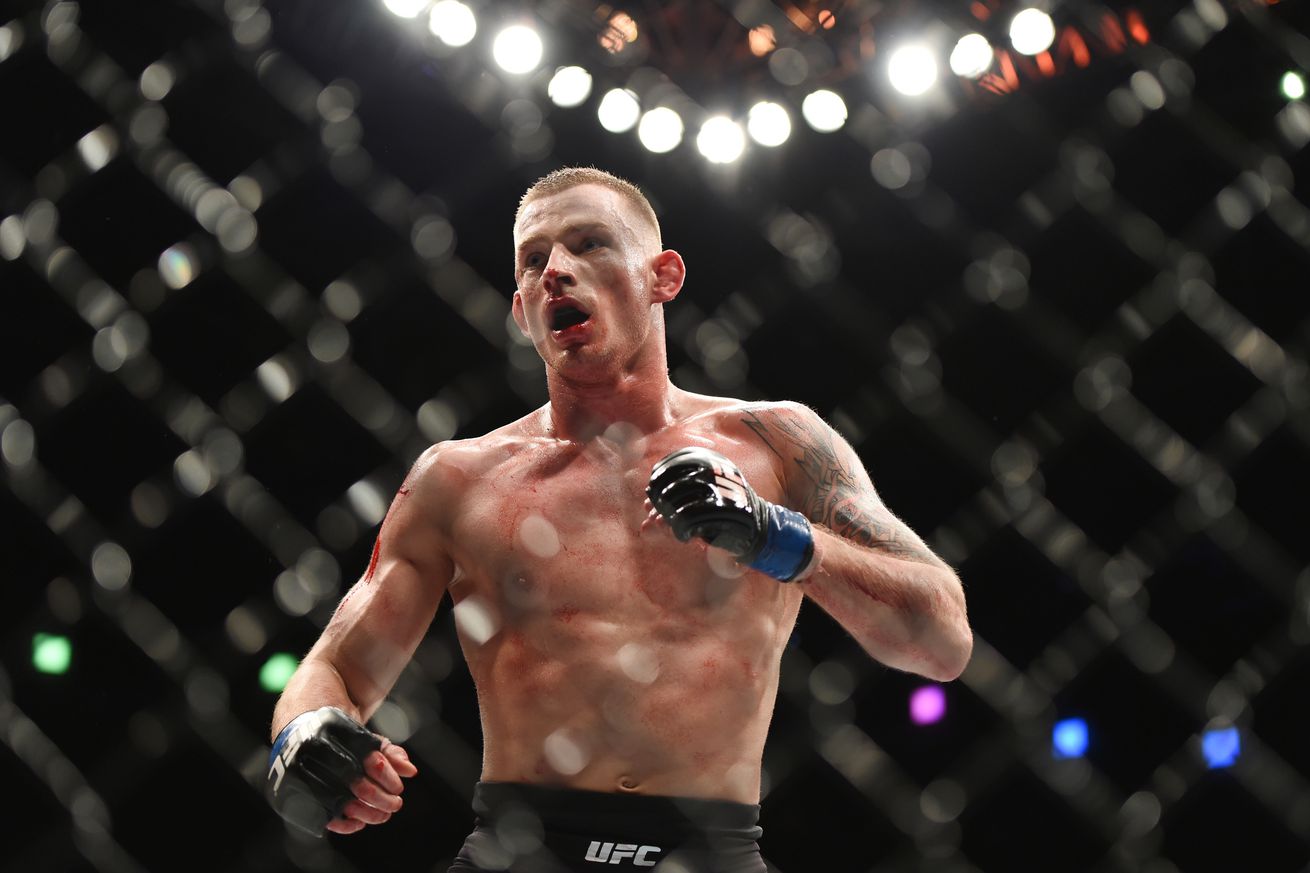 Get a detailed breakdown of the betting lines for UFC Fight Night 84, which is set to hit O2 Arena in London, England, this weekend (Sat., Feb. 27, 2016), including best bets, underdogs, favorites, and much more!

He went up the waterspout and now he’s across the pond.

It’s a decent line up, chock-full of budding European talent. Let’s see what we can wring out of it.

**Before we start, let it be known that last week’s judging was awful and that Reneau-Garbrandt parlay should have put me in the black.**

Thoughts: The key to the betting guide’s salvation is as un-entertaining as it is difficult to spell: Krzysztof Jotko is your man.

The Polish grinder has the kind of relentless takedown assault that requires either airtight takedown defense or excellent scrambling to deal with. Scott, unfortunately, possesses neither. He’s going to struggle to stay upright and, even there, likely doesn’t have the power to slow Jotko’s offense or put him away.