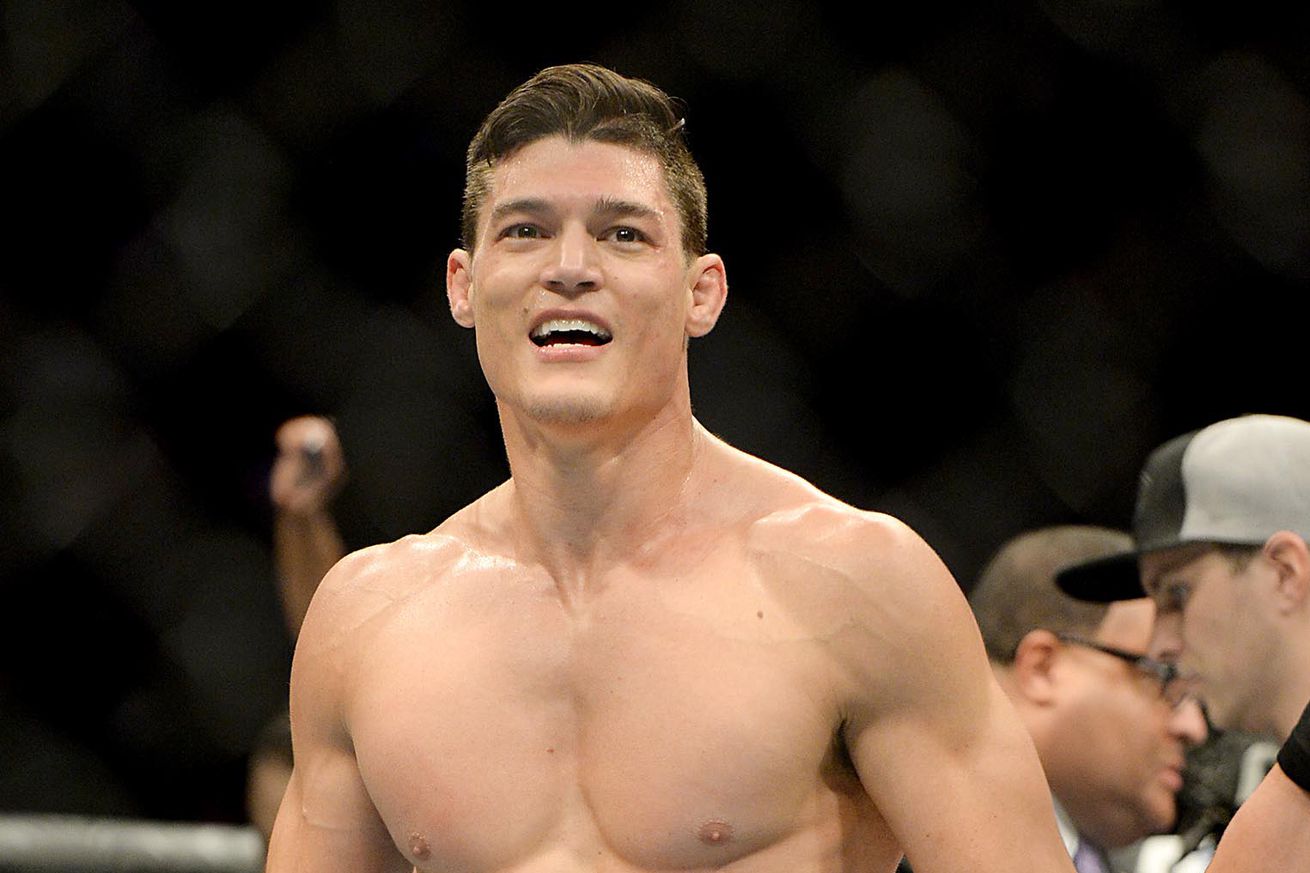 Ultimate Fighting Championship (UFC) travels “down under” for the first time this year as the leading mixed martial arts (MMA) promotion gets set to host a UFC Fight Night 85 card, featuring a heavyweight main event pitting veteran finishers, Mark Hunt and Frank Mir, against each other.

It all goes down inside Brisbane Entertainment Centre in Brisbane, Australia, TONIGHT (Sat., March 19, 2016) when “Super Samoan” and the ex-champion Mir duke it out inside the Octagon.

However, before we can get to the night’s main courses, fight fans will be treated to a set of six “Prelims” exchanges, which are set to begin on the Fight Pass digital streaming service at 7 p.m. ET, before transferring over to FOX Sports 1 (FS1) for the final four at 8 p.m. ET.

Below are the results recaps for the four “Prelims” bouts scheduled for FS1:

For complete coverage of the entire UFC Fight Night 85 card, including up-to-the-minute live results and play-by-play, click here and here.