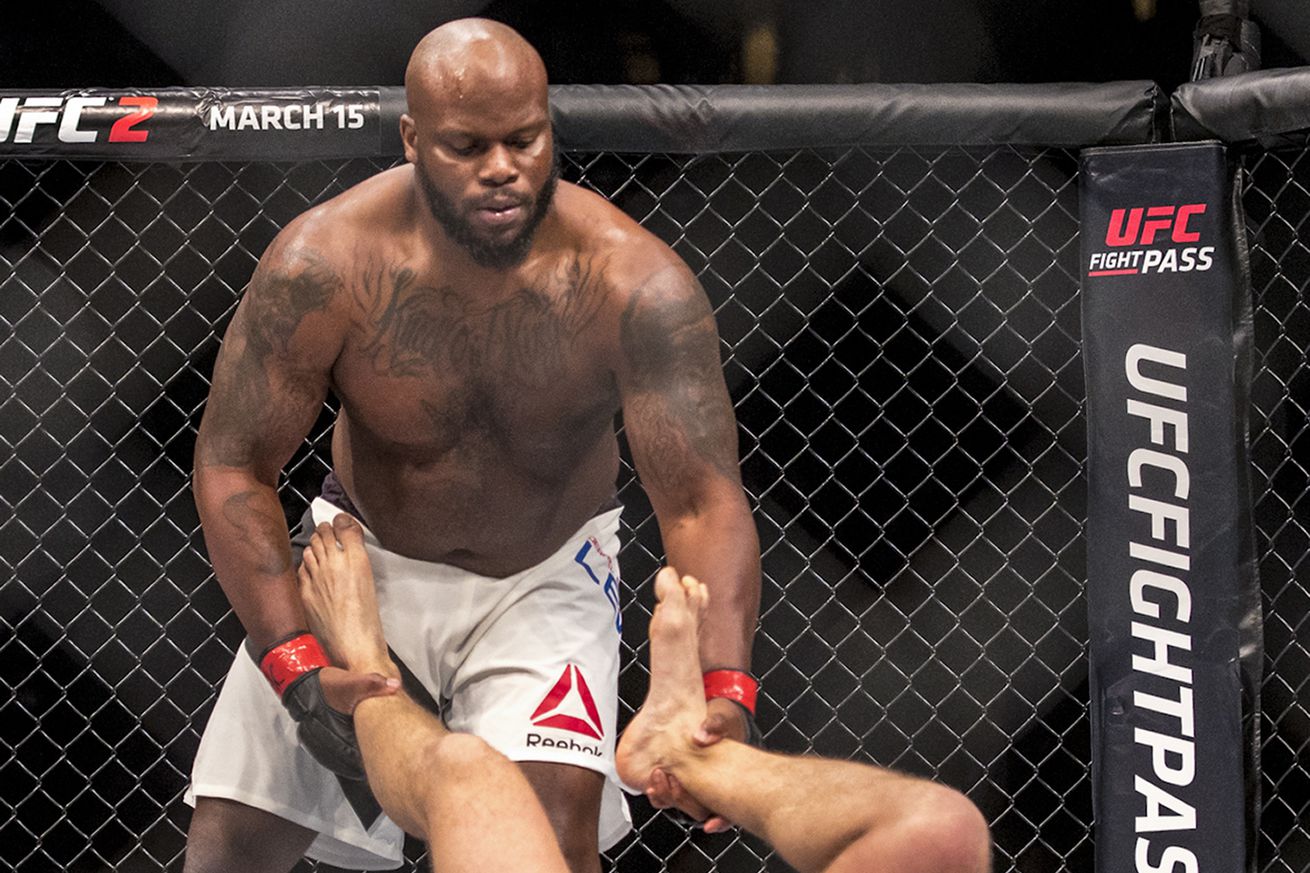 Gabriel Gonzaga and Derrick Lewis will battle this Sunday (April 10, 2016) at UFC Fight Night 86 inside Arena Zagreb in Zagreb, Croatia. In a match up of veteran and up-and-comer, what adjustments must be made for either man to claim victory? Find out below!

Without mincing words, Gonzaga needs a strong performance. His last fight was one of the worst in UFC history, and it barely saved him from losing four straight. This is a must-win for the long-time veteran, as he’ll likely be released with a loss.

On the other hand, the terrifyingly powerful “Black Beast” has been making waves. He’s won three of his last four fights and has finished each of his victories, and he’s been improving throughout his UFC career.

In this bout, Gonzaga needs to return to his grappling roots.

For all of his success, Derrick Lewis is not the most technical fighter. He’s still rather raw on his feet, and it’s definitely possible to take him down. If Gonzaga keeps his hands high and looks for an opportunity to shoot, he should be able to time his double leg successfully.

That said, if Gonzaga is having difficult getting ….View full article