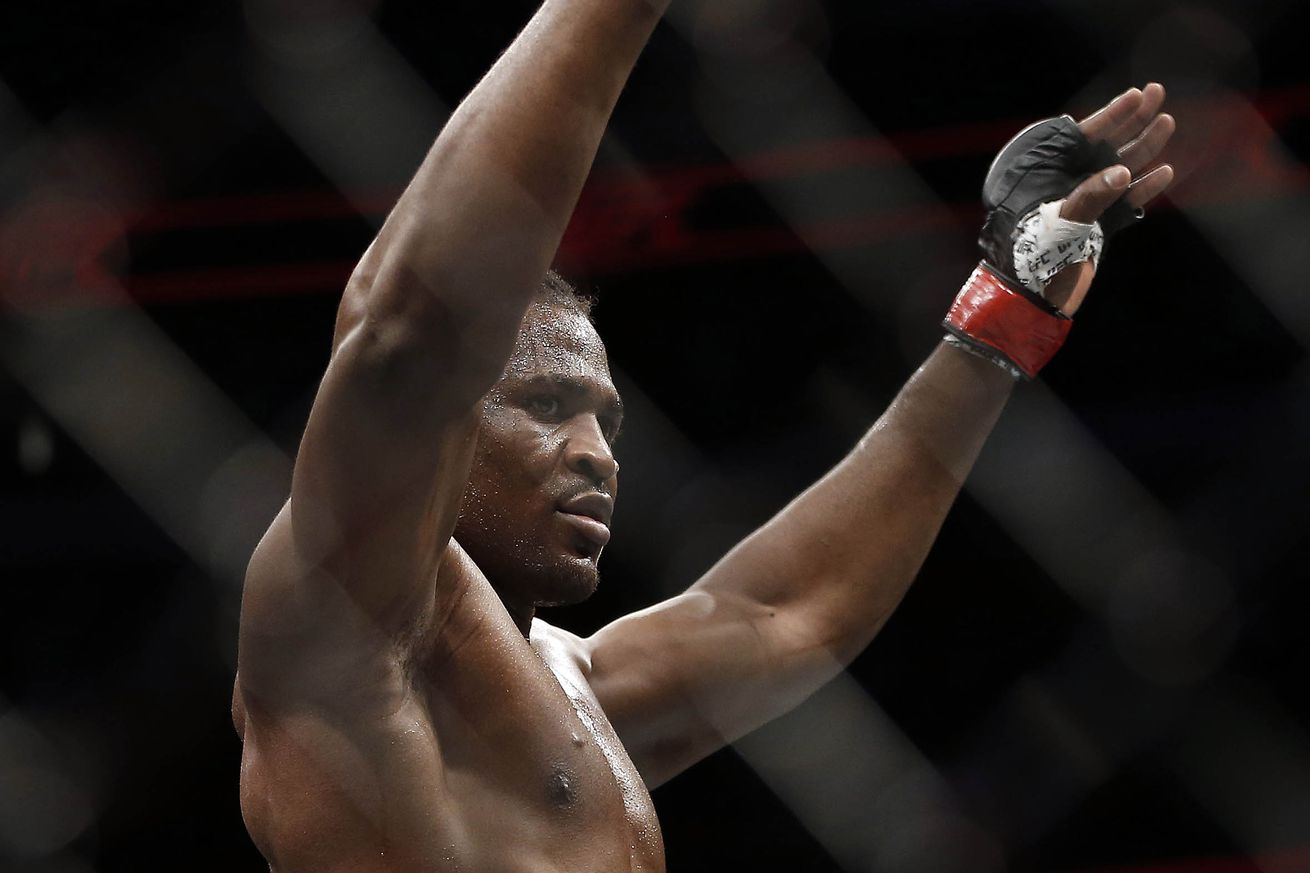 Francis Ngannou and Curtis Blaydes went to war at UFC Fight Night 86 inside Arena Zagreb in Zagreb, Croatia. In a strong showing, Ngannou forced a stoppage. Find out how below!

Heavyweight is not known for its fighters under the age of 30, so it’s a rare moment when a pair of them collide. In this case, Ngannou was the older man with more experience, as he already scored a vicious knockout in his UFC debut.

The other half of this bracket was occupied by Curtis Blaydes, an accomplished wrestler and natural athlete. The stakes were high for both men, as they had the potential to do big things in an aging division.

Blaydes scored quickly with a hard jab and low kick. However, Ngannou did a nice job of defending a fairly deep takedown attempt and circling back to the center of the Octagon, where he began threatening with uppercuts.

With about two minutes remaining, Ngannou landed a long left hand that momentarily sent Blaydes to the mat. Blaydes recovered well and used the clinch to stall before blasting through his opponent with a nice double leg takedown. It took him the better part of the last minute, but Ngannou worked back to his feet and delivered some nice strikes before the end of the round.

The round was certainly competitive, but Ngannou was the more effective man with his power punches.

The Frenchman opened the round with some hard combinations and defended a takedown. With both men slowing down, Blaydes managed to drive through a takedown, finishing with a trip.

However, Ngannou smartly used an underhook to quickly return to his feet.

Though his ….View full article