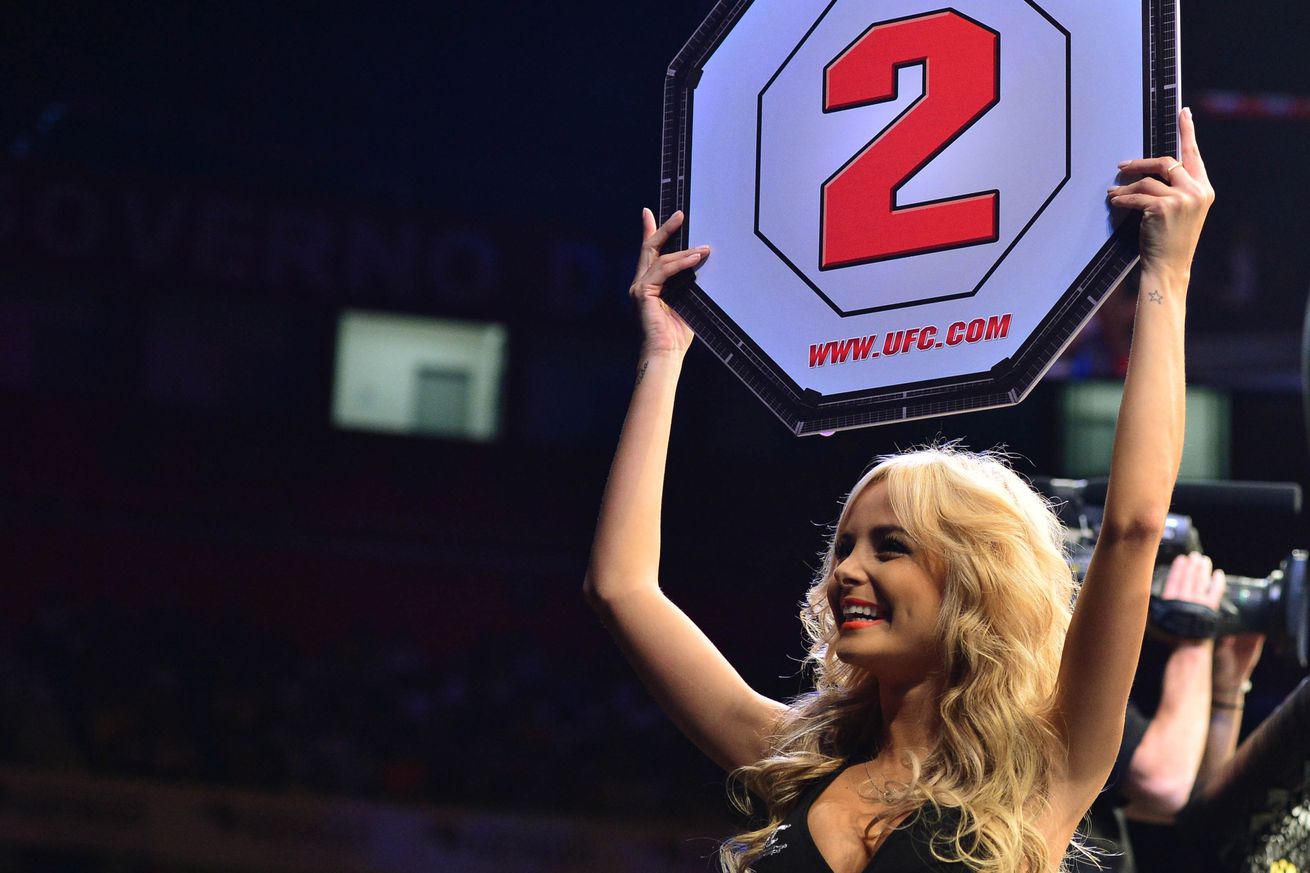 More fights are coming to Fight Pass and FOX this weekend (Sun., May 8, 2016) when UFC Fight Night 87: “Overeem vs. Arlovski” kicks off from Ahoy Rotterdam in Rotterdam, Netherlands. MMAmania.com’s Patrick Stumberg continues the UFC Fight Night 87 “Prelims” party with the second (and final) installment of a two-part undercard preview series.

Ultimate Fighting Championship (UFC) hits Rotterdam, Netherlands, for the first time this Sunday (May 8, 2016) as Ahoy Rotterdam hosts UFC Fight Night 87, which will air live and free on FOX Sports 1. Alistair Overeem faces Andrei Arlovski in the main event, while Stefan Struve and Antonio “Bigfoot” Silva look to end their current skids at one each others’ expense.

Oh, and Albert Tumenov will also square off with Gunnar Nelson in an excellent Welterweight showdown.

Before all that, though, we’ve got four “Prelims” undercard matches that will follow the UFC Fight Pass portion (more on those here). Check out the FOX Sports 1 undercard line up below:

Suplex master Rustam Khabilov (18-3) suffered his first two-fight losing streak following a perfect (3-0) start to his UFC career, tapping to a Benson Henderson rear-naked choke and dropping a split decision to Adriano Martins. Though he had a tougher time of it than expected, he re-entered the win column in February with a decision over Norman Parke.

He replaces the injured Rashid Magomedov on short notice.

Chris Wade (11-1) ended his UFC debut in just 72 seconds, but had to go the distance to take out Lipeng Zhang and Christos Giagos. He reminded fans he could still finish in his most recent bout, where he choked out Ultimate Fighter competitor Mehdi Baghdad late in the first.

Four of his wins have come by submission, two via guillotine and two via rear-naked choke.

I’m not sure ….View full article