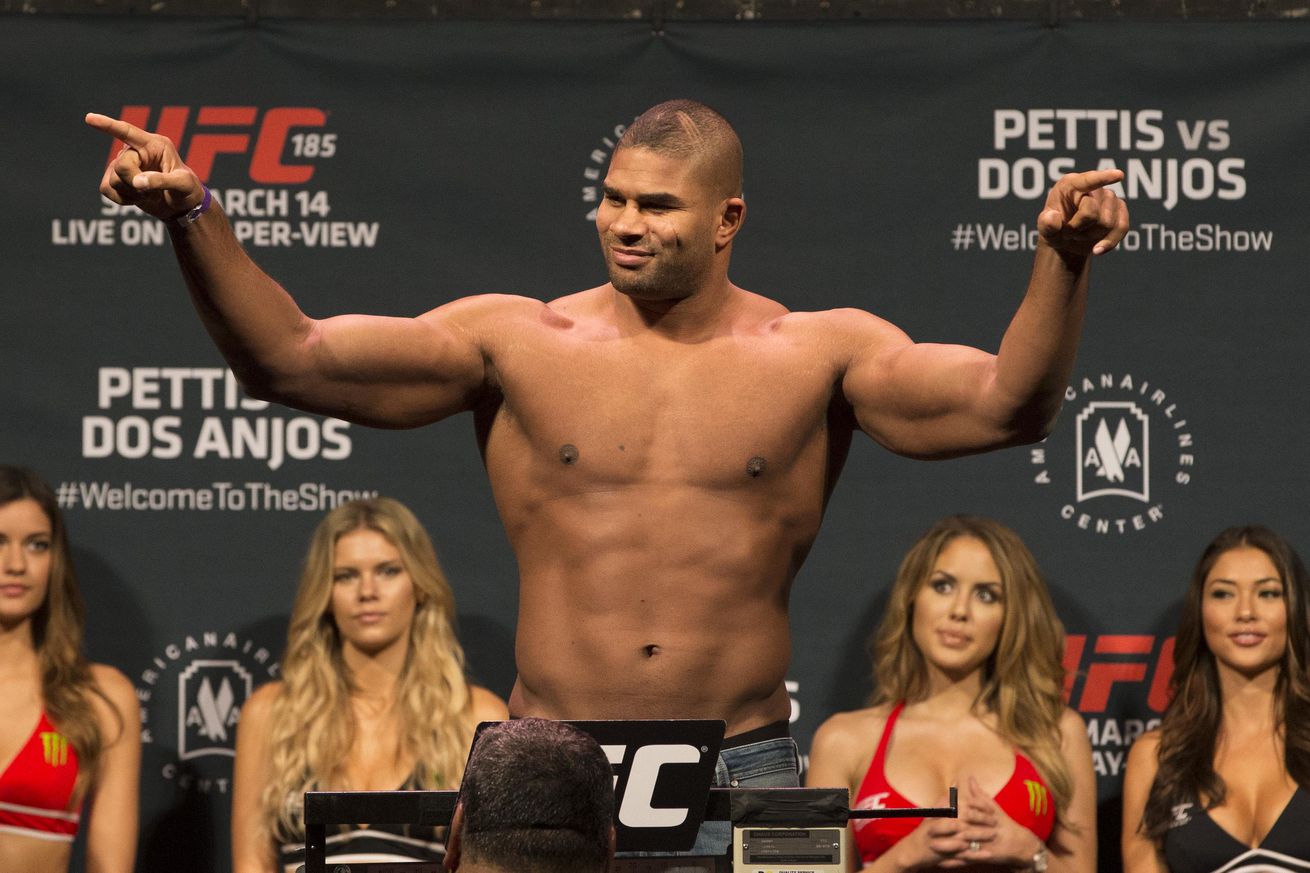 The UFC kicks off a busy month of May by hosting their debut in Holland. The card features a number of top contender bouts plus a heavyweight main event with major title implications.

Where: Ahoy Rotterdam in Rotterdam, Holland

This is a tough call as neither takes punishment particularly well (although, there is a case to be made that claims about Arlovski’s poor chin or somewhat overstated). Either way, both have enough power to put the other’s lights out in a shot or two. That’s true at heavyweight, generally, but especially so here because you’re dealing with two powerful, accomplished and accurate strikers. A pick in either direction is justified, but if I have to lean one direction, it’s probably toward Overeem. Despite his flaws, he showed a tremendous amount of patience against JDS. More than that, he has a more diverse striking arsenal, which allows him to operate at a variety of ranges. If he’s even a little careless, Arlovski will make him pay, but to the extent this fight is slowed down and fought at Overeem’s kickboxing range, it’s his to lose.

As I mentioned above, it’d be foolish to look at virtually any heavyweight pairing and suggest the underdog has no reasonable path to victory. Silva’s seen better days, but he’s still a powerful puncher with an aggressive streak at times. Still, this seems like a fight Struve shouldn’t lose. He claims he’s over any lingering heart problems and has accordingly upped to intensity in both practice and ….View full article