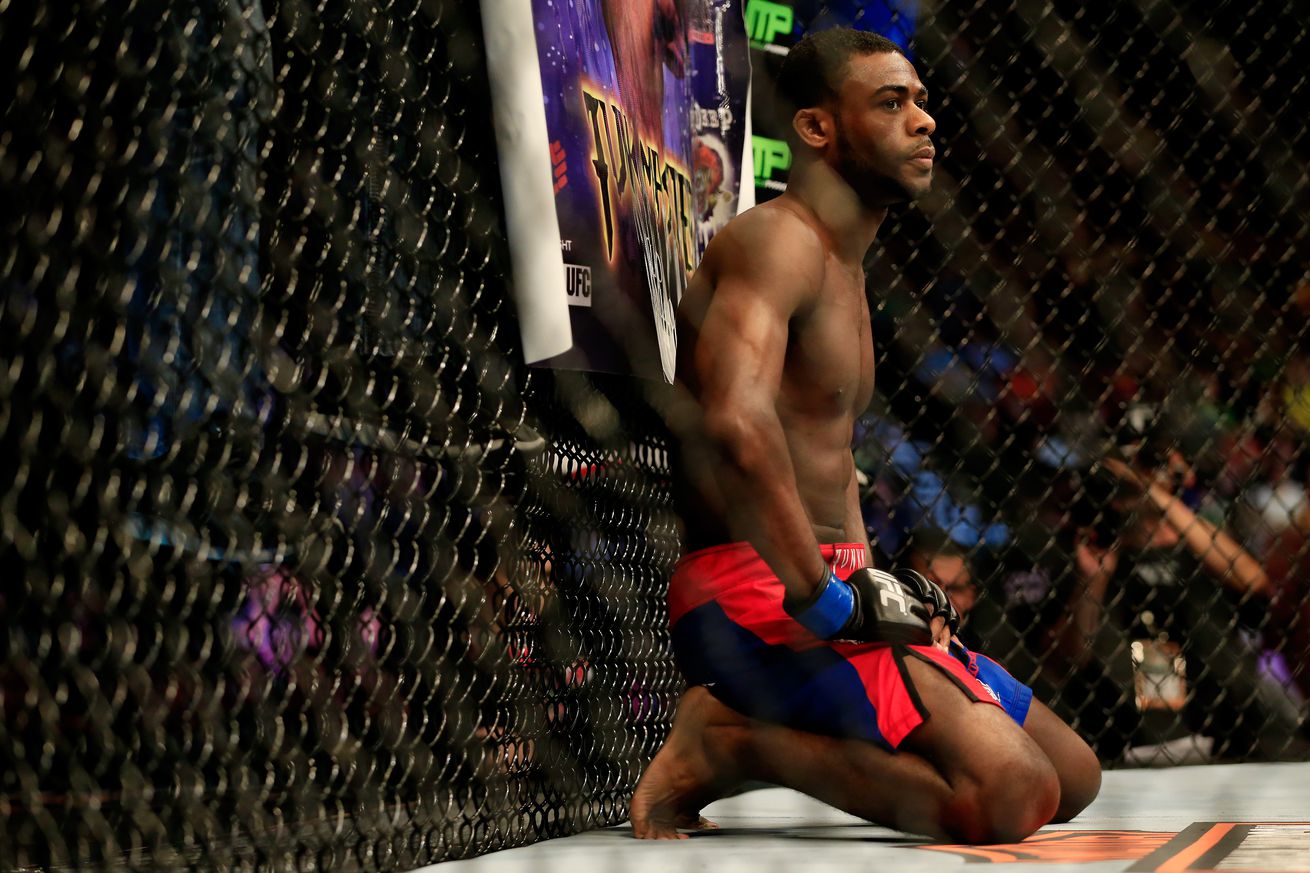 Time to separate the contenders from the pretenders.

Sterling (12-0) recently re-upped with ZUFFA and is already 4-0 inside the Octagon with three finishes. Caraway (20-7), meanwhile, gets a fair share of guff from combat sports fans, but is a superb grappler and holds an impressive 5-2 record under the UFC banner.

“Funk Master” is ranked No. 4 in the division while “Kid Lightning” sits at No. 8.