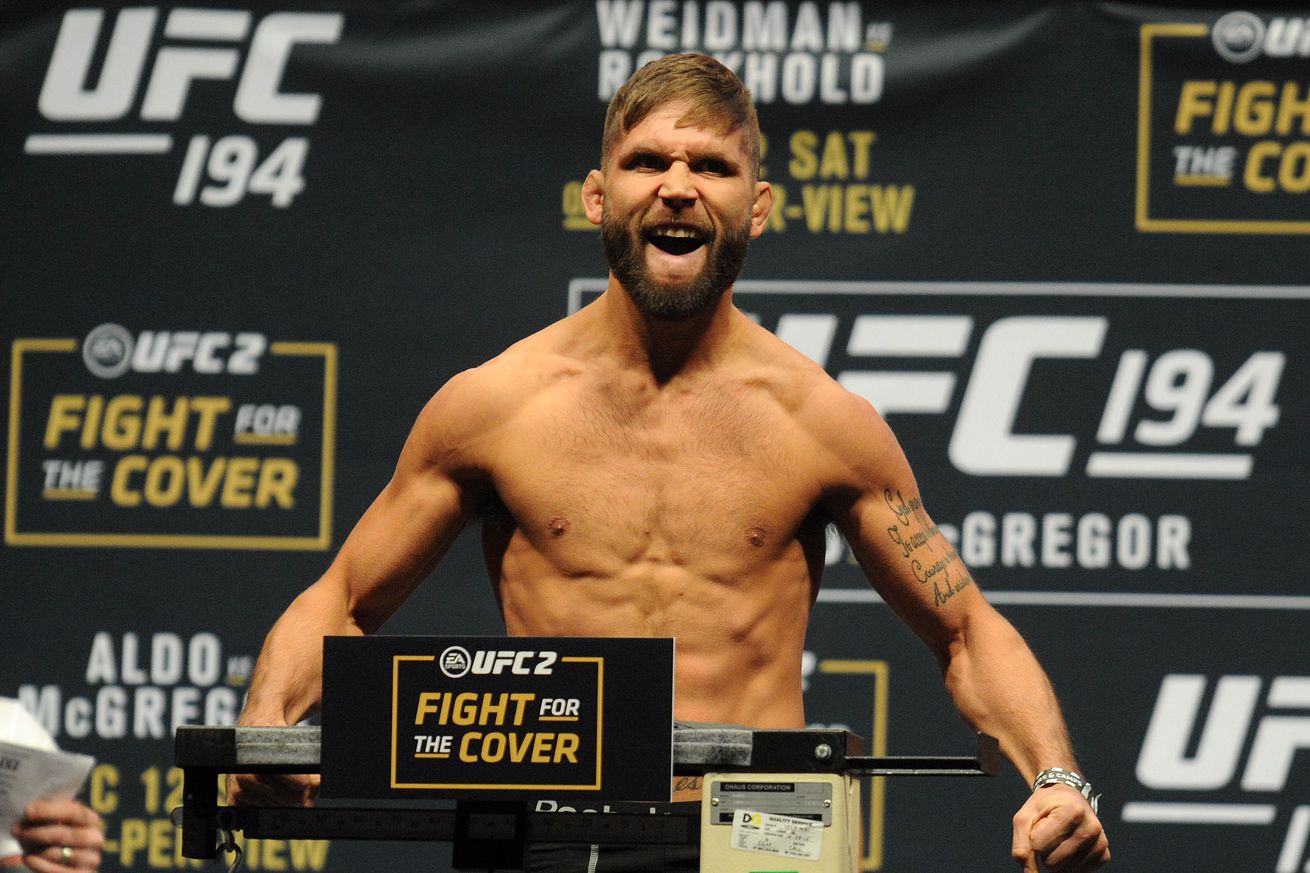 In the main event of the FOX Sports 1-televised event, Cody Garbrandt put the bantamweight division on notice by knocking out one of the hottest prospects in the division, Thomas Almeida, in the very first round thanks to some vicious and very powerful striking.

In the co-main event of the night, Jeremy Stephens spoiled the featherweight debut of Renan Barao, taking it to the former 135-pound champion with powerful bombs that had the Brazilian rocked on more than one occasion (highlights).

With that quick recap of last night’s marquee bouts, it’s now time to play matchmaker with our “Next Matches To Make.”

Who Should He Fight Next: Winner of John Lineker vs. Michael McDonald

Garbrandt proved he is the real deal be derailing Almeida’s hype train with a devastating right hand. Though he had already shown he has the striking prowess to make some noise, doing it against a highly-touted fighter gave him much broader recognition.

With a huge win in his back pocket, Cody should earn himself a well-deserved spot on the official rankings. With it comes bigger fights, and a showdown against Lineker (No. 11) or McDonald (No. 6) — who will battle at UFC Fight Night 91 — seems like a good option for his next outing.

Who Should He Fight Next: Chad Mendes

Before you go ape and start calling for my head, hear me out.

Mendes was knocked silly in his last two bout by Frankie Edgar and Conor McGregor, so despite having the bigger name, he’s still on a two-fight skid. That said, Mendes isn’t exactly in a situation to get “big fights.”