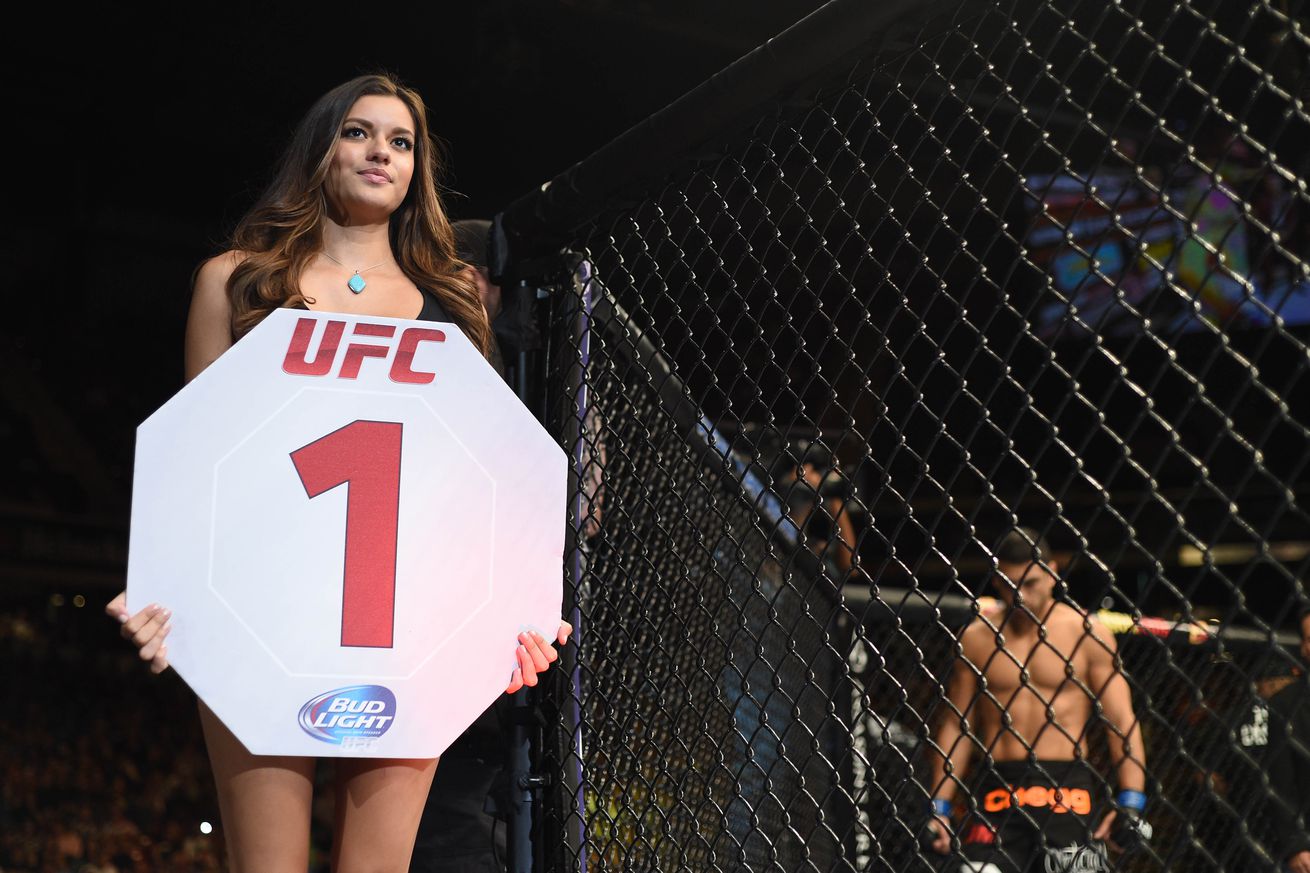 Ultimate Fighting Championship (UFC) is packing its bags for a journey to the Great White North, bringing a terrific Welterweight showdown to the TD Place Arena in Ottawa, Ontario, Canada. Local favorite and recent title challenger Rory MacDonald will look to begin another trek to the top at the expense of Stephen Thompson, who brings with him a six-fight win streak.

You can catch the eight Prelims on Fight Pass and FOX Sports 2, with four apiece scheduled for the evening of July 18, 2016. Here’s the former for those of you who have ponied up $9.99 a month:

The ever-stylish Elias Theodorou (11-1) tore through The Ultimate Fighter (TUF): “Nations” and brought that momentum with him into UFC itself, where he won his first three bouts with two (technical) knockout stoppages. In Dec. 2015, however, he wilted under Thiago Santos’ striking onslaught en route to a unanimous decision loss.

Despite badly underperforming in his Octagon debut, Sam Alvey (26-7) quickly established himself as a force to be reckoned with three-straight first-round knockouts, one of which earned him a Performance of the Night bonus. Said streak came to a dramatic end last August when his habitual slow start allowed ….View full article