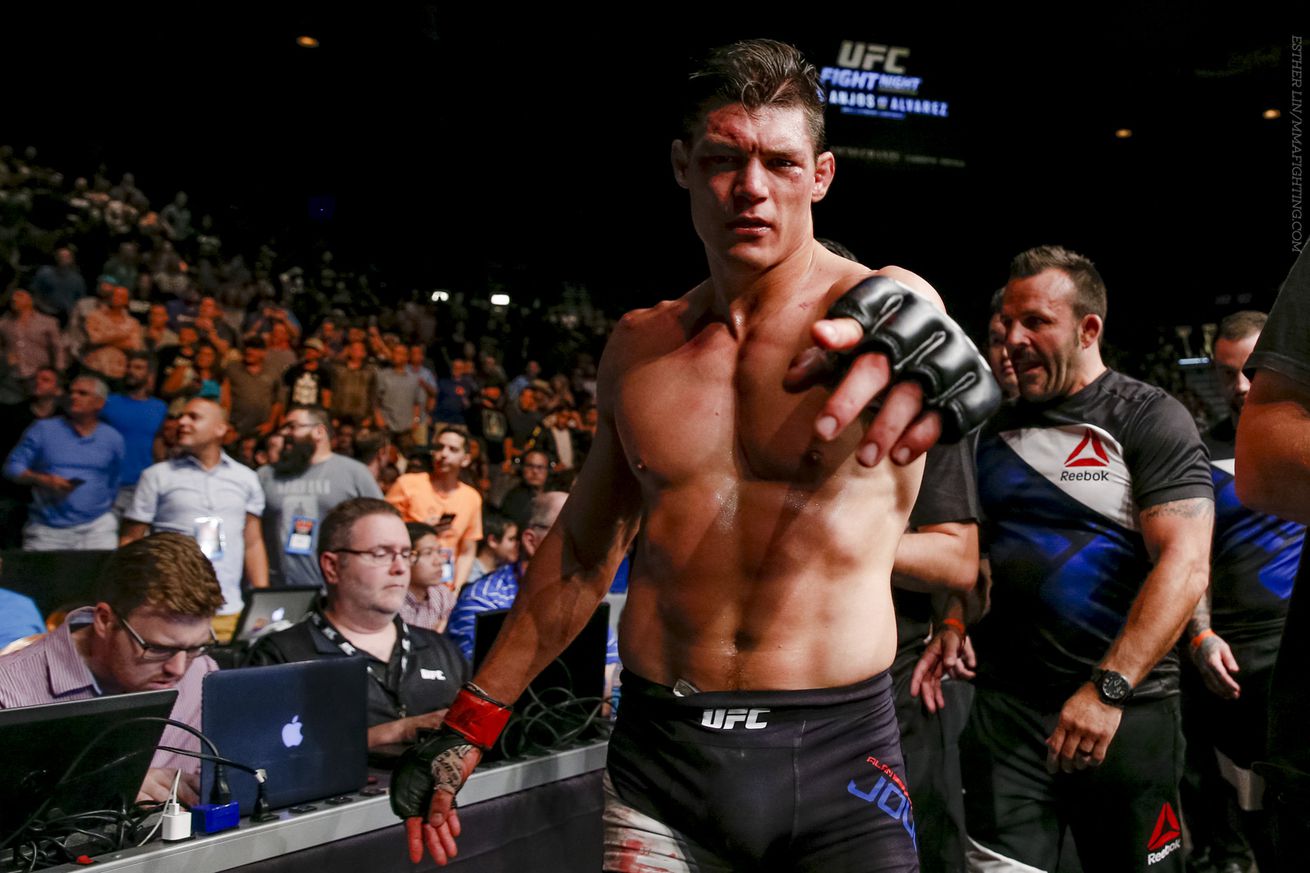 Rising welterweight prospect Alan Jouban was one of four fighters who received potential six-month medical suspensions in the aftermath of UFC Fight Night 90, according to information released Monday to MMA Fighting by the Nevada Athletic Commission.

Jouban, who defeated UFC newcomer Belal Muhammad on the night’s main card, will be required to receive doctor’s clearance on a potential fractured left hand or sit out until Jan. 2017.

A complete list of UFC Fight Night 90’s medical suspensions can be seen below.