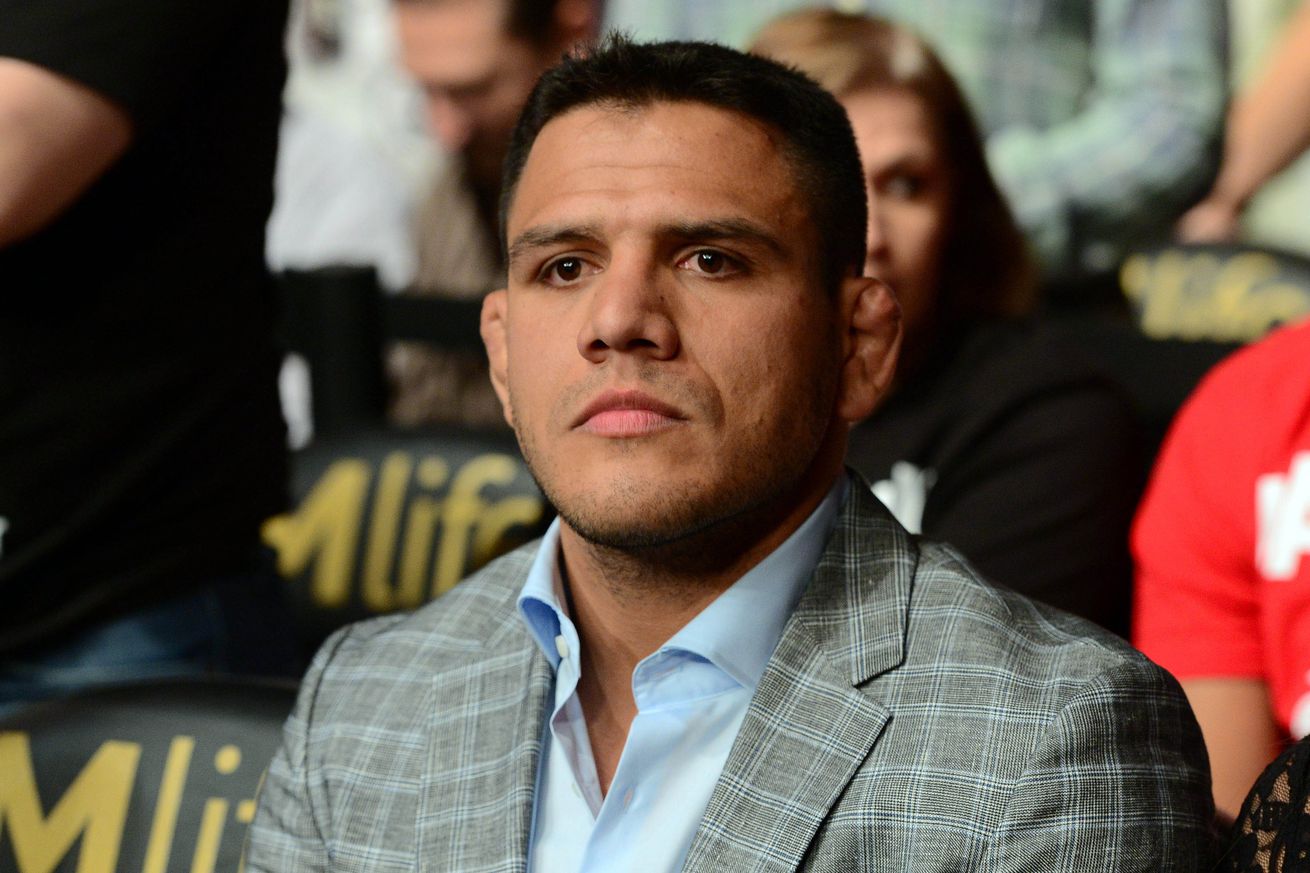 As usual, the esteemed Patrick Stumberg went to town on all the UFC Fight Night 90 “Prelims” bouts right here. Odds and betting lines for the “Dos Anjos vs. Alvarez” can be found here, and now it’s time to take a closer look at the four-fight main card.

Nostradumbass predicts: I’m sure I’m not the only one who’s been underwhelmed by the body of work Eddie Alvarez has put together since crossing over from the ranks of Bellator, where he engaged in some of the best lightweight fights of all-time opposite Michael Chandler.

A lot of folks are willing to give the longtime veteran a mulligan after laying an egg against Donald Cerrone at UFC 178, citing Octagon jitters and that bright lights, big city crap. Maybe if he was some regional import with a 9-0 record, like Belal Muhammed, sure, but Alvarez has headlined major Spike TV events.

If you want to be elite, you have to perform at an elite level.

Unfortunately, what I saw in follow-up fights against Gilbert Melendez and Anthony Pettis was good, ….View full article