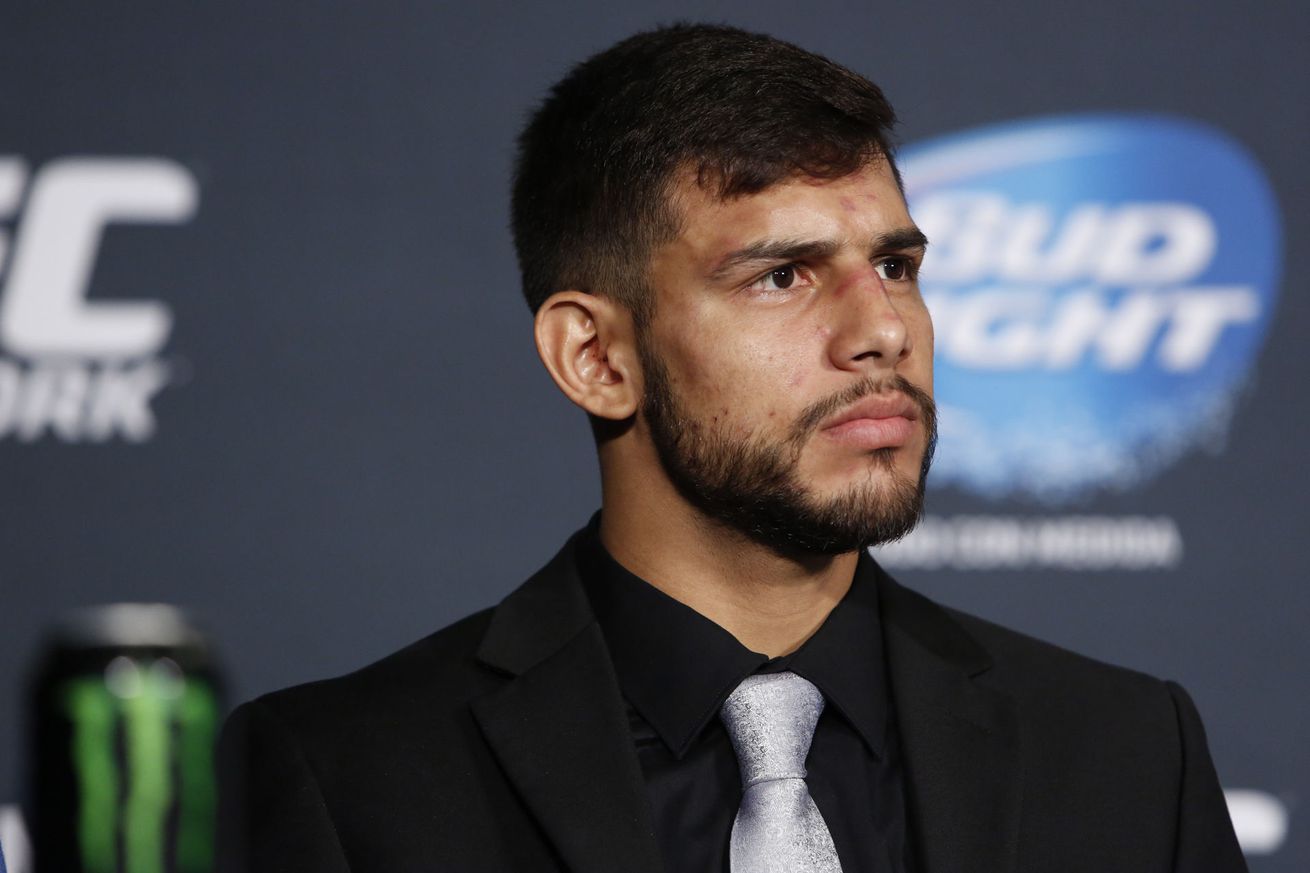 It’s fight night and so we are back again with another gambling preview of the fights, the odds, and my own personal breakdown of where the value lies. This week I’ve only gone in depth on the main card fights instead of doing the whole card since a lot of the undercard fights are between inexperienced fighters and it’s much tougher to analyze or feel confident about those bouts. I’ve also added in the Fight Pass and FS1 main events because those fights are between guys with established resumes and you can more readily predict what will happen.

As always, all stats come from FightMetric and all the odds are from Best Fight Odds. Net Value means how much money you would have made if you bet $100 on that fighter in every one of his/her fights that odds could be found for and is calculated using the closing odds for each fight.

Doubly as always, I’m trying to provide the most thorough guide I can for those who want to legally bet or who just enjoy following along. If you are a person who chooses to gamble, only do so legally, responsibly, and at your own risk.

Yair Rodriguez is a hot-shot featherweight prospect. Alex Caceres is a guy that never got his due and has ultimately carved out a niche for himself as a funky, entertaining veteran, but one who had most of his best success at bantamweight.

Rodriguez has a very peculiar game for someone as highly touted as he is. On the feet he is creative – sometimes to his own detriment – but limited. He has an array of acrobatic and exciting kicks, but throws very few punches and has little else to connect his striking together. His defense is almost entirely predicated on his ….View full article