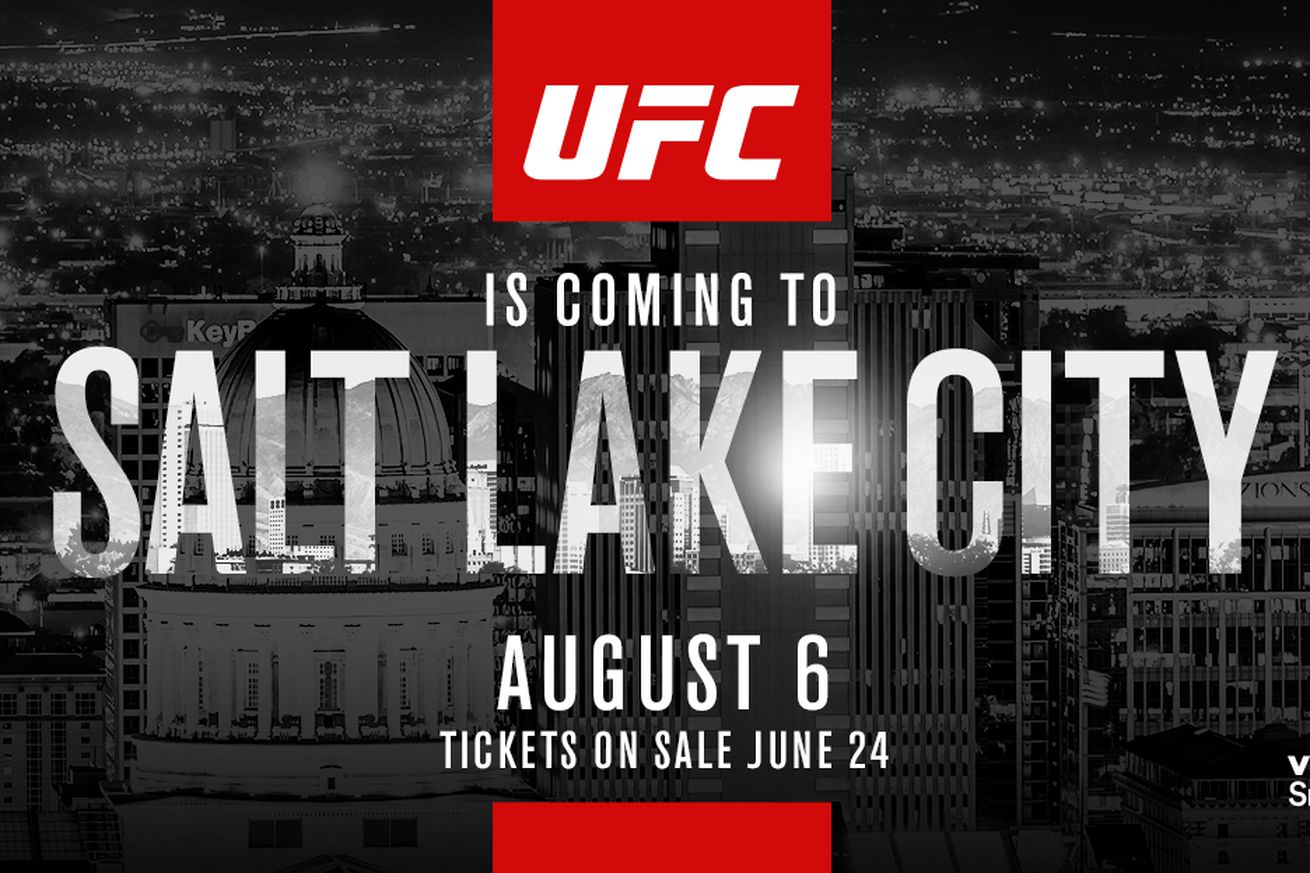 No fights have been officially announced for the card; however, the gang over at FloCombat brings word that a featherweight showdown between Yair “Pantera” Rodriguez (8-1) and Alex “Bruce Leeroy” Caceres (12-8, 1 NC) could serve as the evening’s five-round main event.

Rodriguez (8-1) is undefeated in four trips to the Octagon, recently planishing Andre Fili by way of second-round headkick at UFC 197. Caceres, meanwhile, is fresh off his unanimous decision win over longtime veteran Cole Miller at last week’s UFC 199 extravaganza.