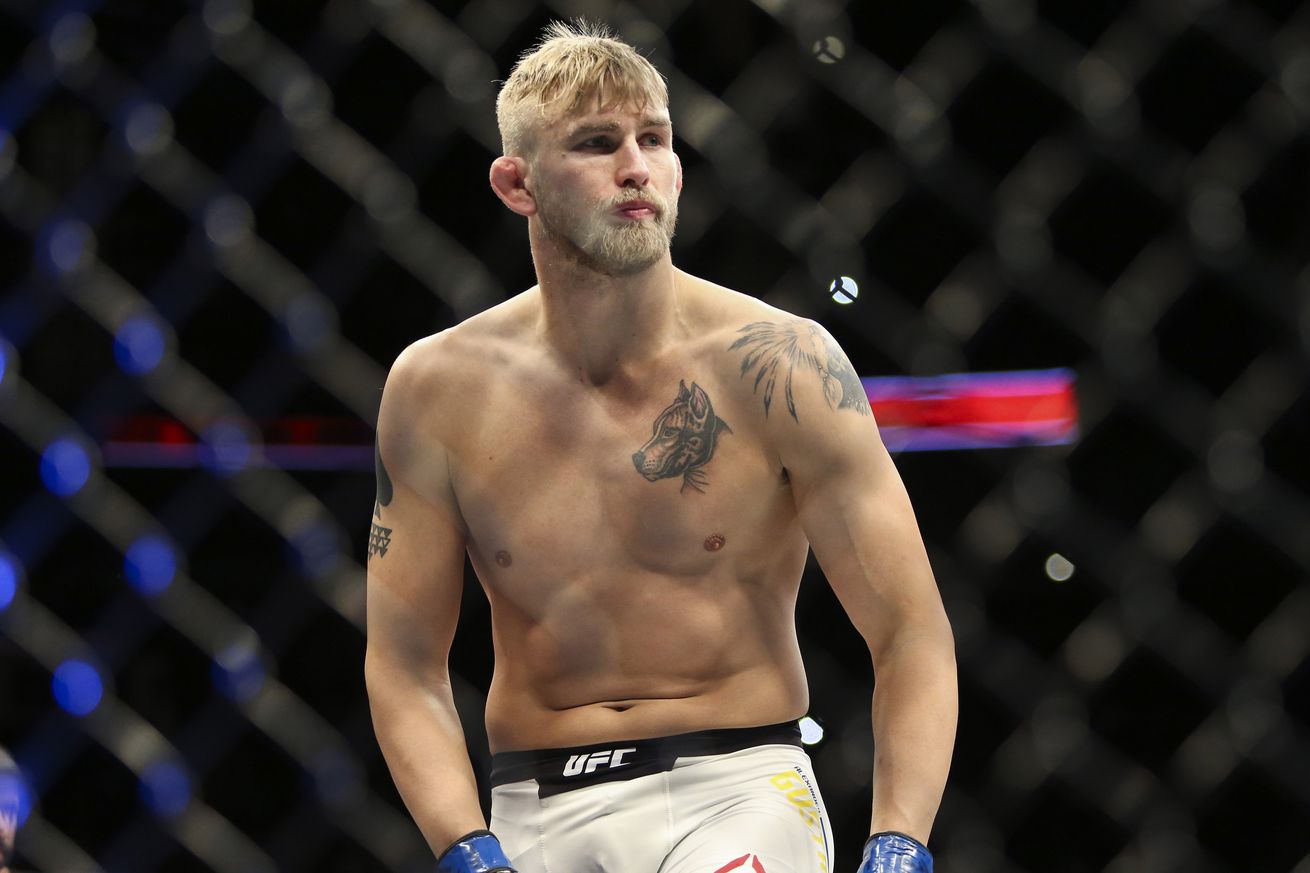 Gustafsson’s position in the division is uncertain. Though he entered this bout in the midst of a rough patch, he also put on some great performances in losing efforts. Still, the Swede very much needed to get back into the win column. Blachowicz was also in dire need of a strong win, as his UFC performances have been rather underwhelming since he stormed out of the gate with a first round knockout. In this match up, Blachowicz was hoping to show off all the skill that led him to success on the regional scene.

Blachowicz started the round well, leading the dance with hard combinations. Gustafsson tried to play his rangy game, stabbing at his opponent with jabs and hooks, but Blachowicz did a nice job of landing the later punches in his combo.

He caught Gustafsson circling away a few times.

However, the Swede was undeterred. He pushed a hard pace and looked for a few takedowns, finally landing an outside trip with about two minutes remaining. For the rest of the round, Gustafsson controlled his opponent from top position and landed some strong elbows.

It was likely enough to win him the round.

The fighters started the second round with some quick, dangerous exchanges. However, Gustafsson smartly switched things up, changing levels and landing his reactive double leg just about 20 seconds into the round.

For the rest of the round, Gustafsson hung around in Blachowicz’s full guard and dug into his skull with elbows. A couple times, Gustafsson stood up to kick the legs and dive back in with punches, but he completely controlled his opponent throughout.

It wasn’t devastating, but Gustafsson dominated the round.