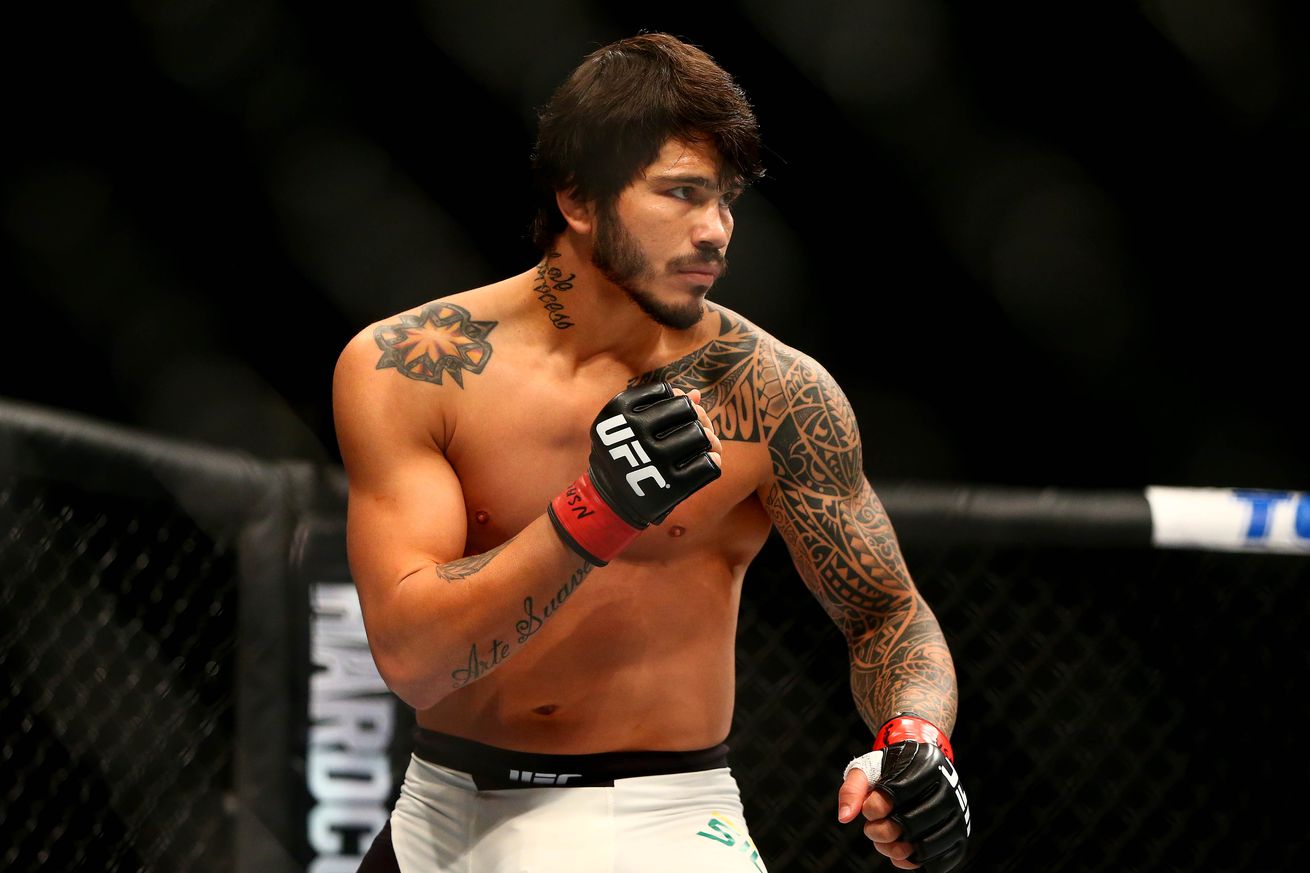 It’s no secret that mixed martial arts (MMA) is as unpredictable as the weather. So for those who are surprised that Ultimate Fighting Championship (UFC) announced earlier this week that UFC Fight Night 95 received some changes to its card, maybe MMA isn’t the sport for you.

In order to suffice for a ton of injuries, UFC did some sifting and shifting to round out UFC Fight Night 95, which takes places on Sept. 24 from Nilson Nelson Gymnasium in Brasilia, Brazil. The most prominent change comes as Welterweight Brandon Thatch pulls out of his bout with Erick Silva, leaving the Brazilian to face Luan Chagas, who saw his opponent, Shinsho Anzai, also pull out due to injury.