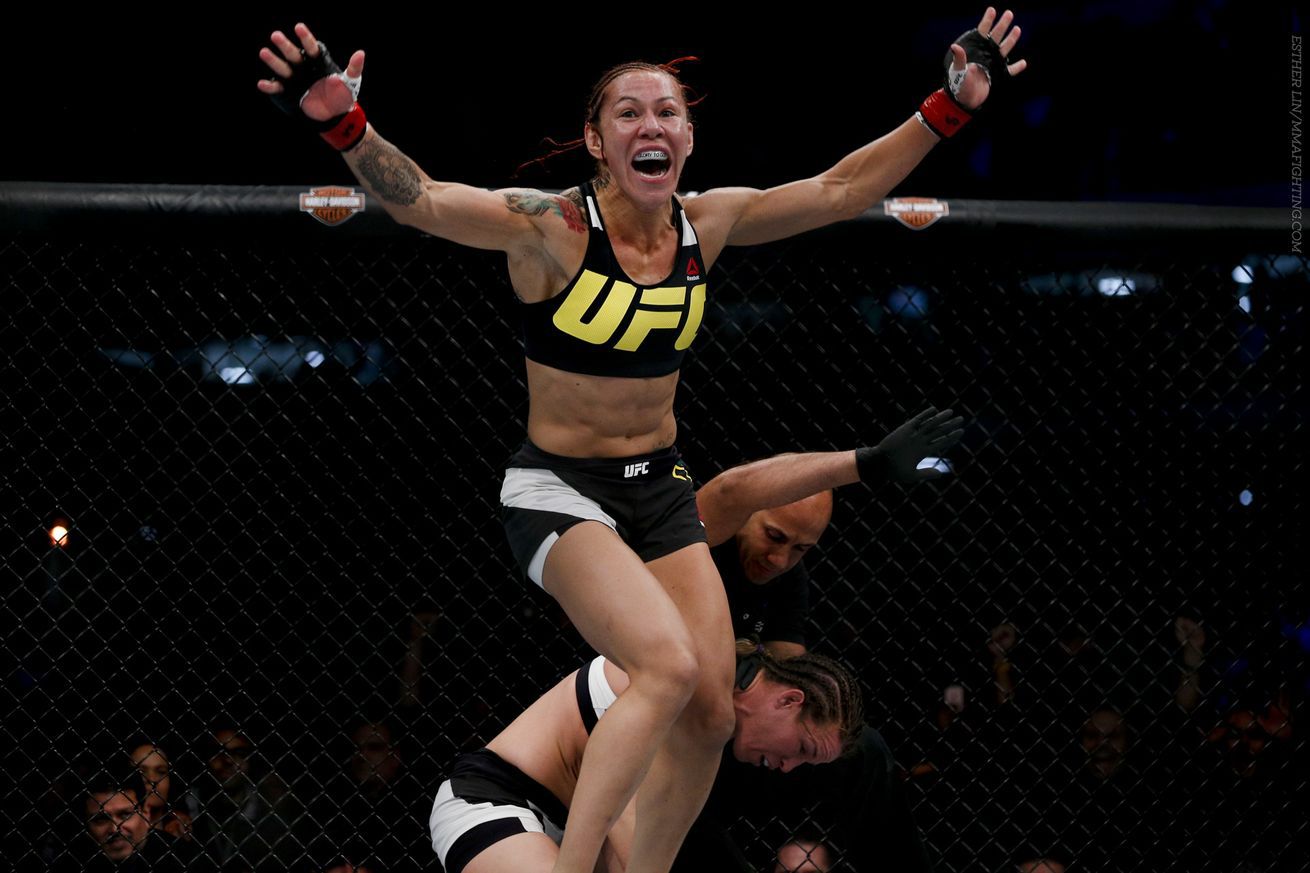 Ultimate Fighting Championship (UFC) will return to free television tonight (Sat., Sept. 24, 2016) as the promotion presents UFC Fight Night 95 from Brasilia, Brazil, inside Nilson Nelson Gymnasium, airing live on FOX Sports 1. The event will be headlined by a women’s Catchweight bout, as Cris Cyborg returns to the cage for the second time to face newcomer Lina Lansberg at 140 pounds. It was a rather sticky situation there for a moment, as Cyborg had a lot of weight to lose in four days to hit the 141-pound mark, which she did without incident. In addition to the main event, Roy Nelson and Antonio Silva will tango in a battle of big men that will very likely see someone put to sleep.

How fast will Cyborg win? That’s likely what everyone’s wondering heading into the headlining fight. No disrespect to Lansberg, but Cris has only gone past the first round once in the last five years. That’s what makes Cris so intriguing to watch — fight fans expect her to win, violently, but you tune in to see if there is someone who can actually give her trouble inside the cage and actually pull off the major upset. Or, you simply tune in to see another highlight reel finish.

What happened to Erick Silva? Once dubbed one of the most ….View full article