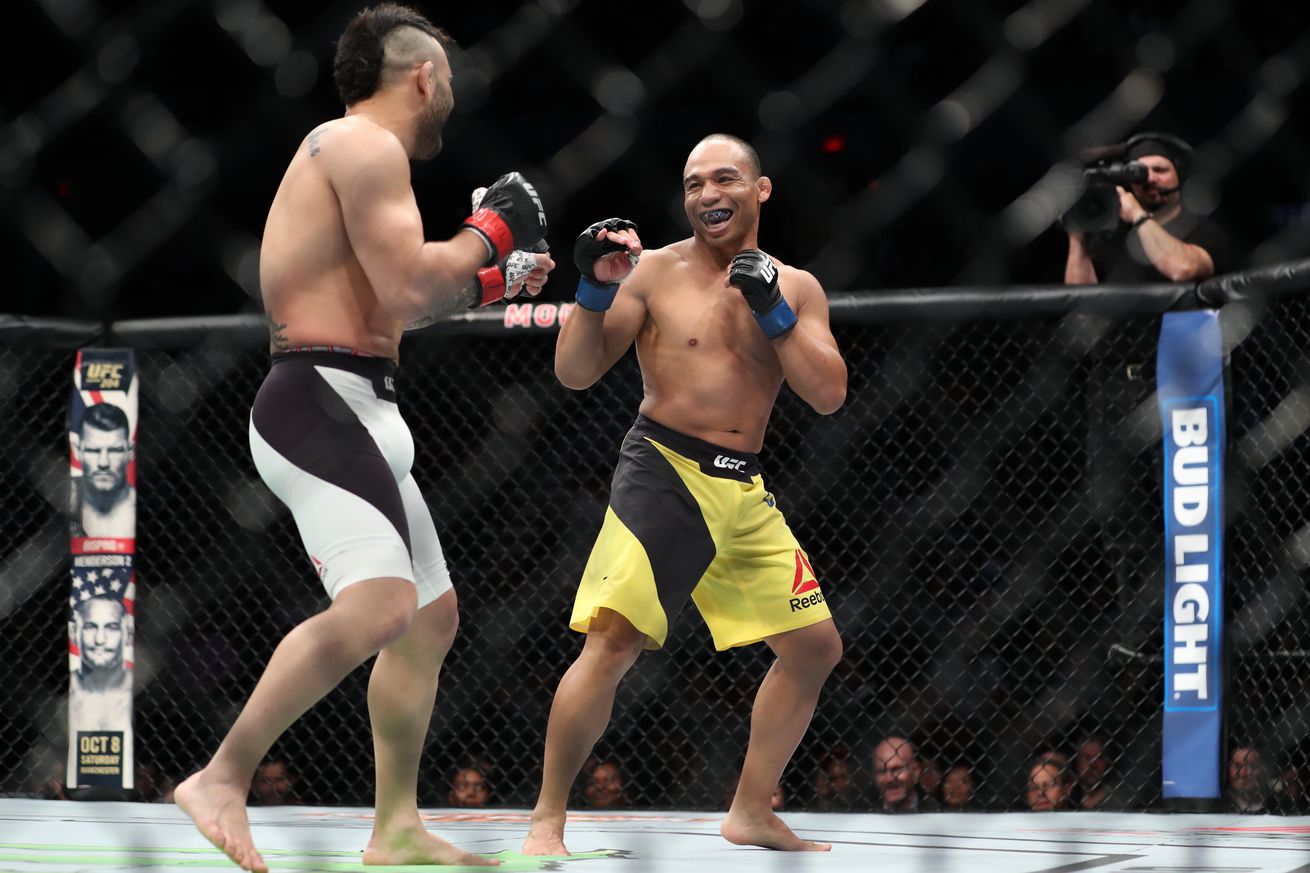 That’s according to Dave Meltzer at MMA Fighting.

On a more positive note, UFC Fight Night 96 — hampered by an 11 p.m. ET start time and “Prelims” on FOX Sports 2 — was still the most watched non-football sports event of the night, with the five-round main event peaking at 831,000.

Once again proving what a big deal “Cyborg” is when it comes to viewership.

For much more on UFC Fight Night 96, co-headlined by the lightweight showdown between Will Brooks and Alex Oliveira, click here.