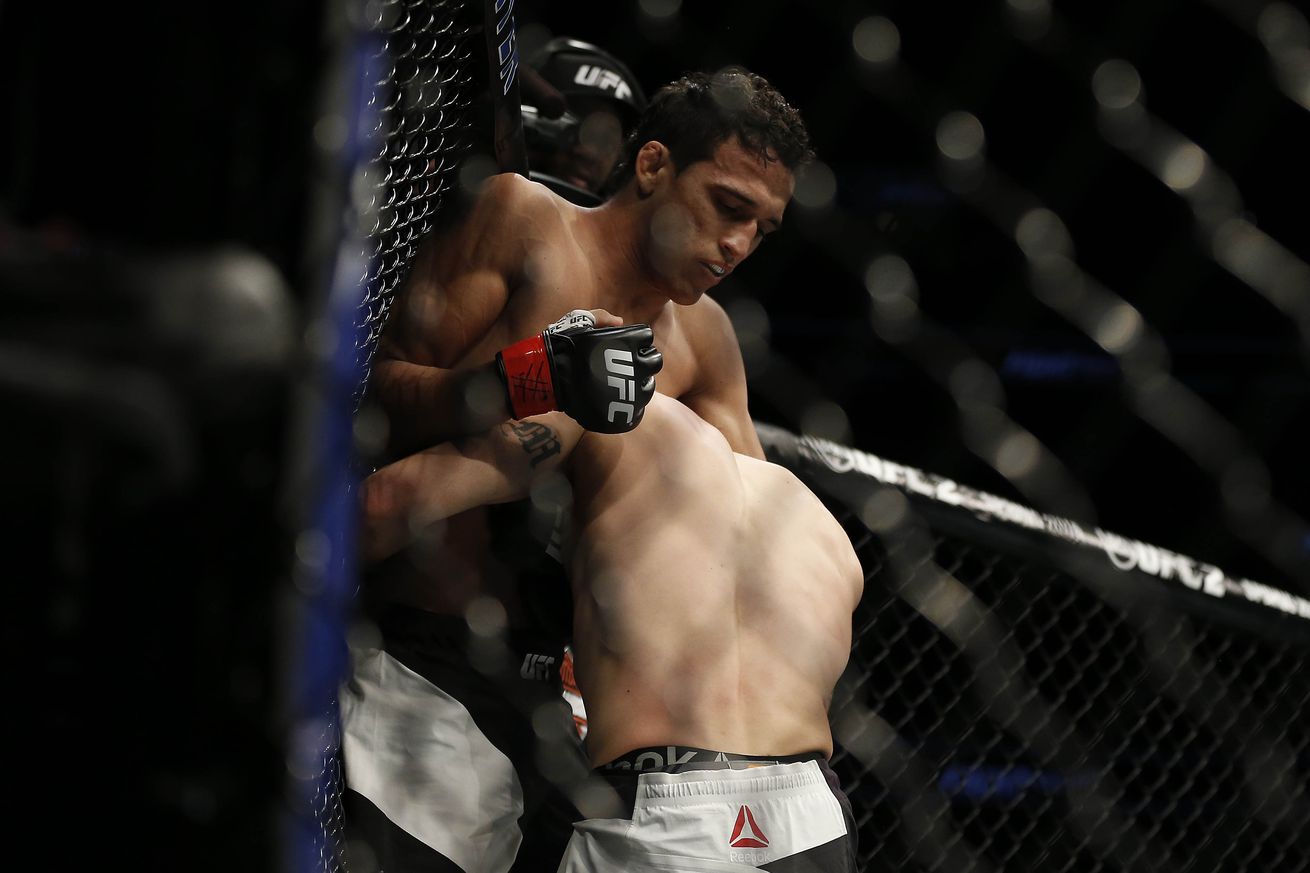 Lamas has only lost to the division’s absolute best, cementing himself as a top name at 145 pounds. While he’s been unable to truly prove himself an elite Featherweight, Lamas has scored some big wins and is still looking to get back into the title mix. Meanwhile, Oliveira’s story is still one of potential, even if he is six years into his UFC career. Oliveira came seriously close to taking out one of the division’s top dogs in his last outing, and he’s been given a second opportunity here.

Let’s take a closer look at the keys to victory for both athletes:

Ricardo Lamas
Record: 16-5
Key Wins: Dennis Bermudez (UFC 180), Cub Swanson (UFC on FOX 1), Hacran Dias (UFC Fight Night 44)
Key Losses: Jose Aldo (UFC 169), Max Holloway (UFC 199), Chad Mendes (UFC Fight Night 63)
Keys to Victory: Lamas is a well-rounded and opportunistic veteran. He may not be the best in any one area, but his hard-nosed fight style and fight IQ have allowed him to climb into the Top 5. This is a deceivingly tough match up for Lamas. He generally has two paths to victory: He either out-grapples his foe from top position or can land more blows than his foe on the feet.

Both will be difficult against the Brazilian.

Since a straight grappling match does not favor Lamas, he needs to wear the Brazilian down early on. Lamas should be able to stop the early shot, and that will give him openings to land strikes and potentially dirty box. He’ll take some shots too, but Lamas is a tough bastard.