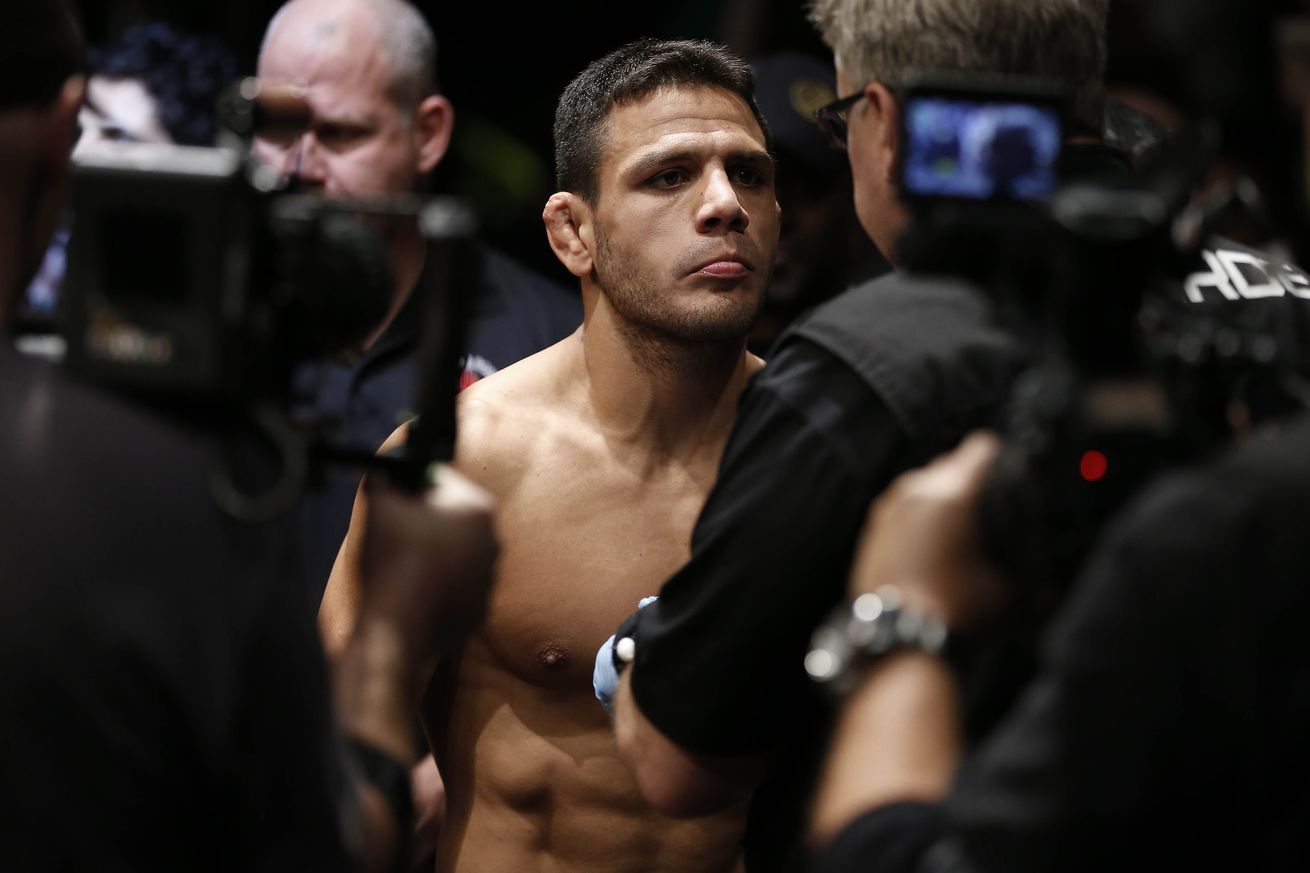 Former UFC lightweight champion Rafael dos Anjos will look to get back in the title hunt when he takes on Tony Ferguson in the main event of UFC Fight Night 98 on Nov. 5, 2016, in Mexico City, Mexico.

Should he get through “El Cucuy,” Dos Anjos says a championship fight should be next. One that could possibly go down against Conor McGregor, who challenges division champion Eddie Alvarez at UFC 205 on Nov. 12, 2016.

But, a “money fight” against Conor isn’t “RDA’s” goal, as his sole purpose is to reclaim the strap after dropping it to Alvarez, regardless of who’s standing in front of him. And though Rafael knows a fight against Conor means big bucks, he just wants to fight for gold.

“I wasn’t disappointed just because of the payday, I got disappointed because I didn’t fight due to injury. That was the first time this happen in my career,” Dos Anjos told MMA Weekly in regards to his cancelled fight against “Notorious,” which was set to headline UFC 196 earlier this year before the Brazilian suffered a broken foot.

“(Fighting McGregor) is not my goal, my goal is get my belt back. If he has the title and don’t want to hide it like he’s doing with the 145-pound title, I’ll be ready to take it back,” declared the former 155-pound champion.

Taking his place at UFC 196 was Nate Diaz, who submitted Conor via rear-naked choke. What ensued was a memorable rematch, both of which made Conor and Nate very wealthy.

But that doesn’t seem to bother “RDA” much.

First things first, dos Anjos has a tough task ahead of him, as Ferguson has won eight straight and has kind of become the forgotten man in the division. And come fight night, you ….View full article