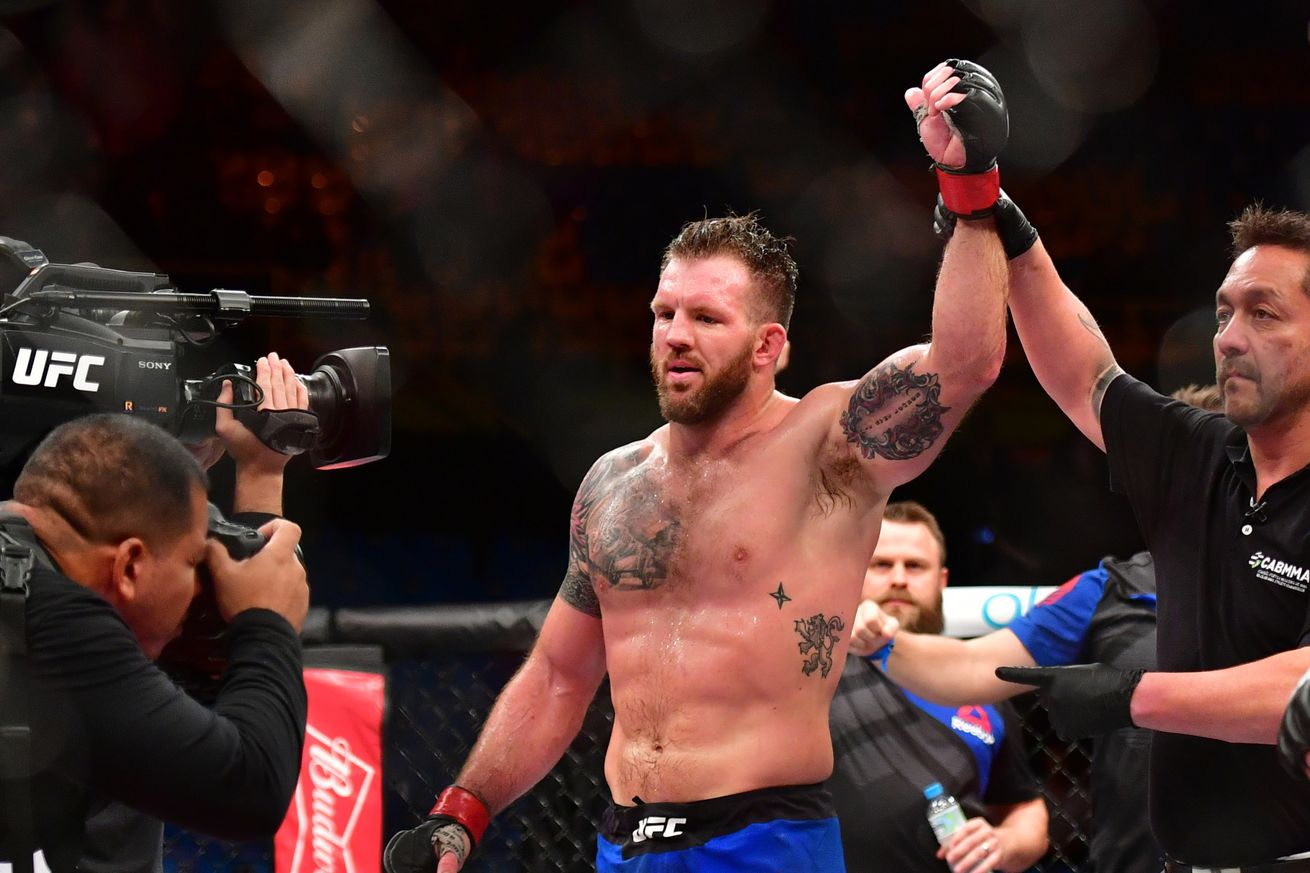 And much, much more.

Going into his rematch against “Lil Nog” at UFC Fight Night 100, Bader was fulfilling the final fight on his current UFC contract, opting not to sign an extension with the promotion in an effort to gain some leverage at the negotiation table with a win. Thankfully for “Darth,” his third round technical knockout victory (TKO) gave him just that (replay here), as he and his management team have major leverage as they re-enter contract talks with the WME-IMG-owned promotion. Couple that with his previous knockout win over Ilir Latifi, and Bader should be feeling pretty good right about now.

For his sake, I really wish Gegard would stop saying before each fight that a win doesn’t get him any closer to a shot at he middleweight title. He made that very statement prior to knocking out Vitor Belfort, and he echoed it prior to his win against Hall at UFC Fight Night 99. Both times “The Dreamcatcher” proved victorious and helped him score his third and fourth consecutive victory. And whether he chooses to believe it or not, that will get him far in the rankings and the title hunt.

After Almeida has his momentum stopped by Cody Garbrandt earlier this year, the young Brazilian had plenty of pressure ….View full article