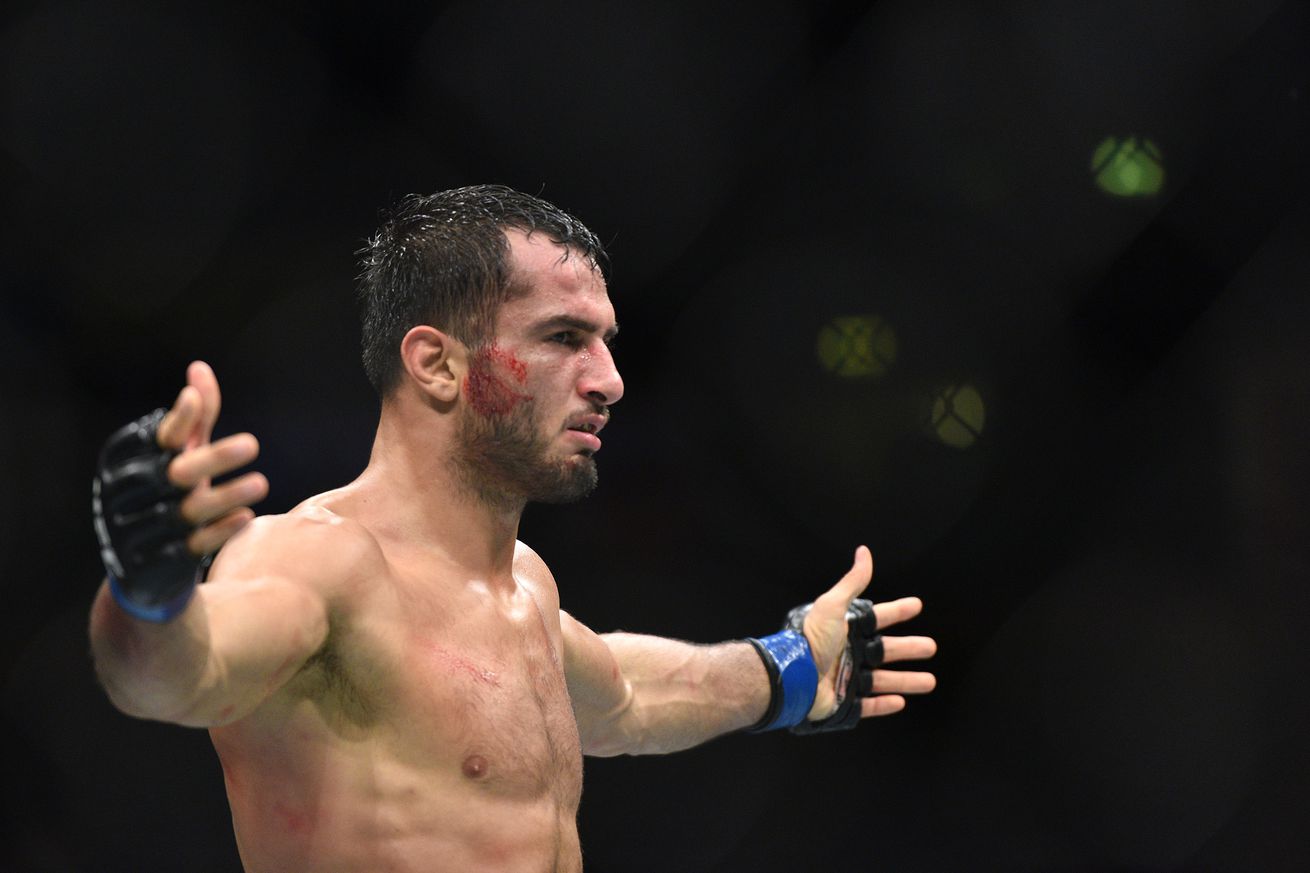 Mousasi enters this bout on the longest win streak of his UFC career, and he recently moved into the Top 5 Middleweight rankings. This is an important match up for him, as Mousasi can avenge a previous loss and continue building momentum toward a potential title shot. On the other hand, things have not gone well for Hall since his upset win over “Dreamcatcher,” losing his last two bouts, which makes this a pivotal fight for “Primetime.”

In the first round of their last fight, Mousasi put a real beating on Hall from top position. His opponent managed to reverse all that with a massive spin kick, but the takedown is still a viable path to victory this time around. Really, Mousasi’s key here is to avoid forcing anything. He ate the kick last time because Mousasi was in a hurry to level change into the shot, but there’s no need. Mousasi is perfectly capable of competing — and likely winning — on the feet with Hall, so he needs to stay patient and wait for an opening.

Whether he looks to wrestle again or chooses ….View full article