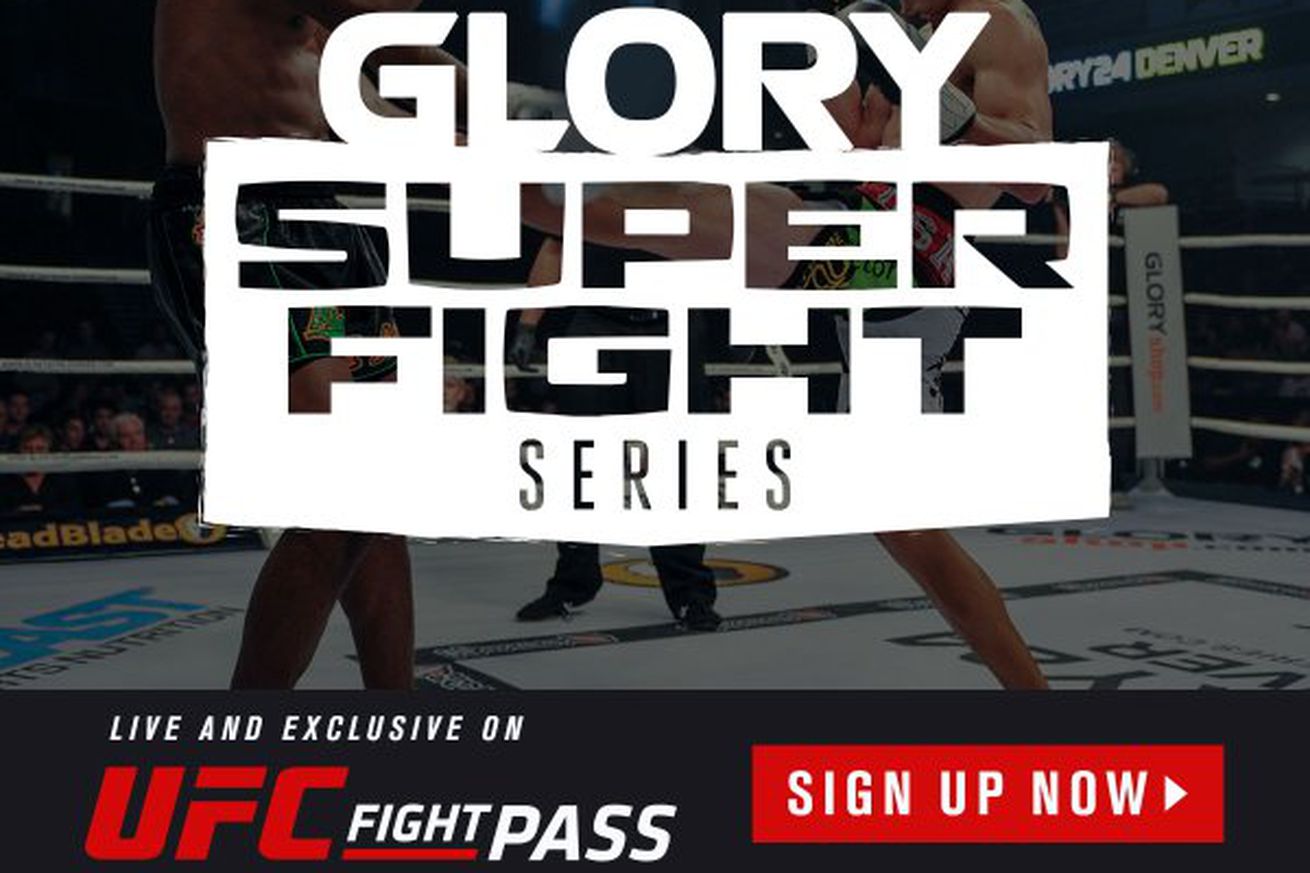 “We are proud to announce our new partnerships with the GLORY kickboxing and EBI Brazilian jiu-jitsu organizations,” said UFC Senior Vice President and UFC Fight Pass General Manager, Eric Winter. “This is a huge development for FIGHT PASS. We haven’t just added some kickboxing and some BJJ to FIGHT PASS — we partnered with leaders in both sports. GLORY has established itself as the pinnacle of world kickboxing while EBI leads the way in exciting, fast-paced submission grappling. Both of these organizations are tremendous additions to FIGHT PASS.”

In addition to airing “Superfight Series” cards, UFC Fight Pass has acquired the rights for the GLORY kickboxing back library and also the “It’s Showtime” and K-1 fight libraries, too. Those fights will be uploaded “beginning immediately,” according to the release.

“We are honored to partner with the UFC to bring GLORY fans and all combat sports fans kickboxing on UFC Fight Pass,” GLORY CEO Jon J. Franklin told MMAmania.com. “They are the world leaders in MMA. We are the world leaders in kickboxing. For GLORY, it’s great to have our ‘Superfight Series’ as part of the UFC FIGHT Pass Global platform and to get our GLORY library of spectacular kickboxing content on air on the ….View full article