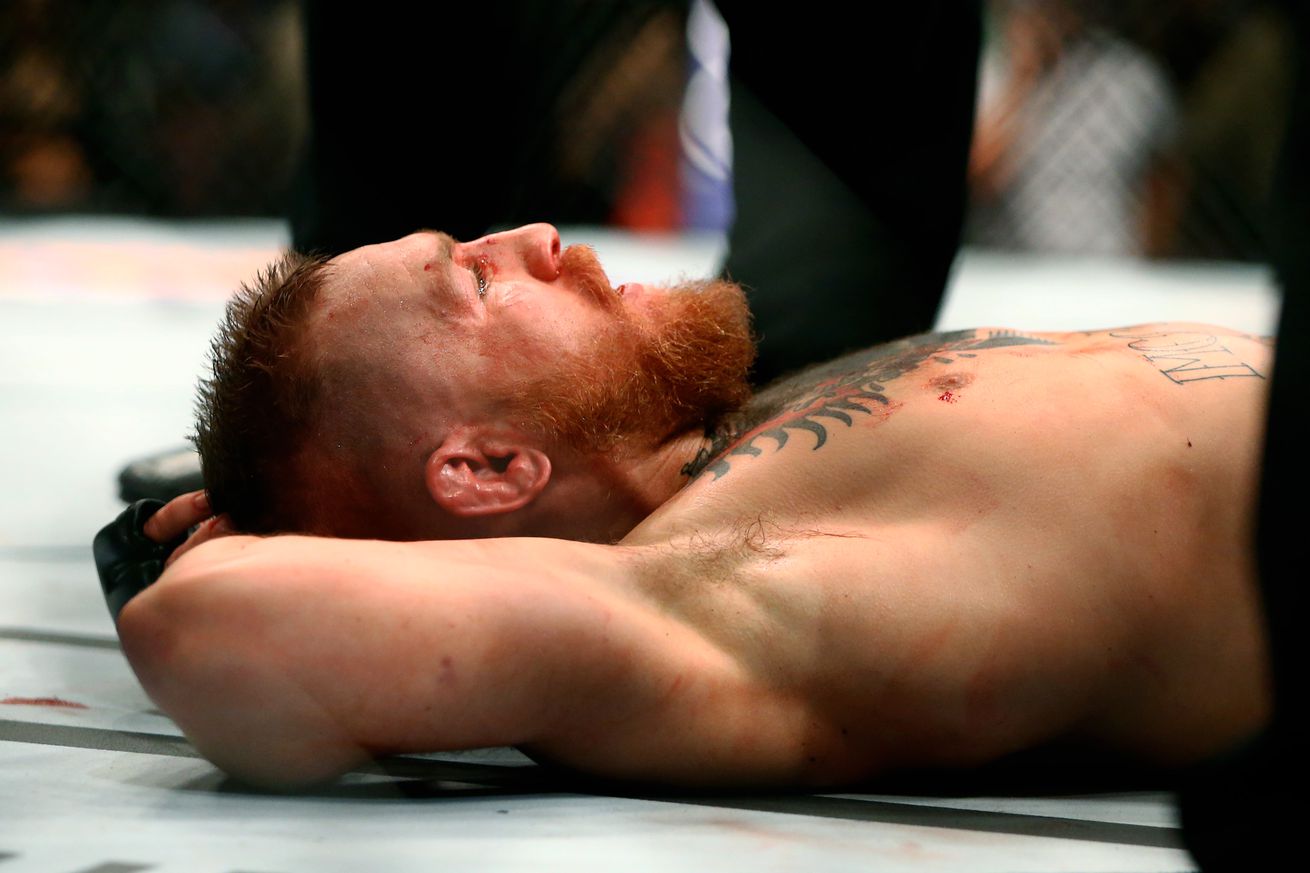 Well this is interesting.

Just two weeks prior to one of the biggest fights of the year featuring Irish superstar Conor McGregor taking on Nate Diaz at UFC 202 on Aug. 20, 2016 in Las Vegas, Nevada, Fight Pass has disallowed the purchase of pay-per-view (PPV) events on the online streaming network for fans living in Ireland.

From the officials statement sent to Fight Pass subscribers:

1. The UFC FIGHT PASS Prelims remain exclusively live on UFC FIGHT PASS
All UFC events begin with a series of bouts live and exclusive to UFC FIGHT PASS. This includes the popular Featured Bout – which showcases the biggest names and most exciting emerging talents.

2. The UFC Prelims remain live on UFC FIGHT PASS
The Preliminary bouts are streamed live to Republic of Ireland UFC FIGHT PASS subscribers. They are also live on BT Sport.

3. UFC Main Cards — available on UFC FIGHT PASS just 48 hours after the event
The main cards of every UFC event — including the August 20 main event between Nate Diaz and Conor McGregor — will now be available, on-demand, just two days after the show takes place.

All UFC main cards are live on BT Sport and are no longer available for Pay-Per-View purchase on UFC.TV.

The move comes a week after it was announced that BT Sport had renewed its deal to air UFC programming across Ireland and The United Kingdom.

Pundit Arena explains how the move to cancel the purchase of PPV events on Fight Pass is far from a coincidence given the timing, as Irish fans now have to switch providers if they want to be able to buy live PPV events.

BT Sport became unavailable on one of Ireland’s largest TV/Broadband providers, Virgin Media, this month. The only ….View full article