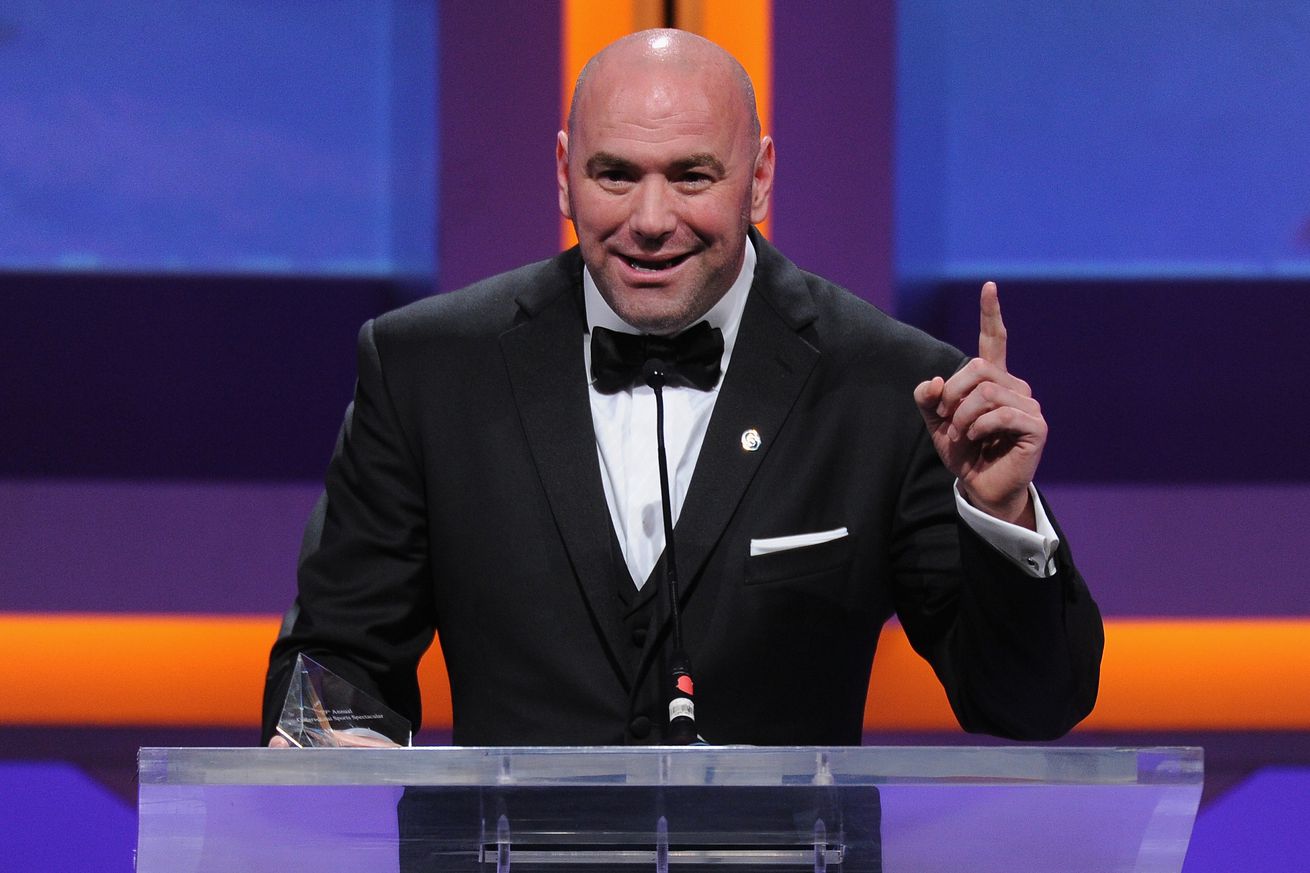 Back when I was an executive with large firm in New York — long before they figured out that everything I said in my interview was a lie and fired me — we had a company-wide meeting, in person, so that everyone in the organization (including the rank-and-file) could hear the bad news first hand.

The vending machines would no longer be carrying Mellow Yellow.

UFC, on the other hand, thought its big announcement (read it) was better suited for Email, because $4 billion less airfare to bring in all its contracted fighters from around the globe would leave them with $3.99 billion and well, that’s just not right.

We are writing to personally advise you of a change to UFC. Renowned entertainment, sports and fashion giant WME | IMG has entered into agreement to acquire UFC. Silver Lake Partners, KKR, MSD Capital, L.P. and MSD Partners, L.P. will join WME | IMG as new strategic investors. The transaction is subject to customary closing conditions.

From the moment Zuffa, LLC purchased UFC over 15 years ago, you, the athletes, have always been the central focus of the promotion. That will not change. WME | IMG, who has been involved with UFC for many years, is focused on the continued global expansion of mixed martial arts and committed to further promotion you on the global stage.

The organization’s leadership, a team of great executives hand-picked to help lead the business, will remain in place to carry on ….View full article