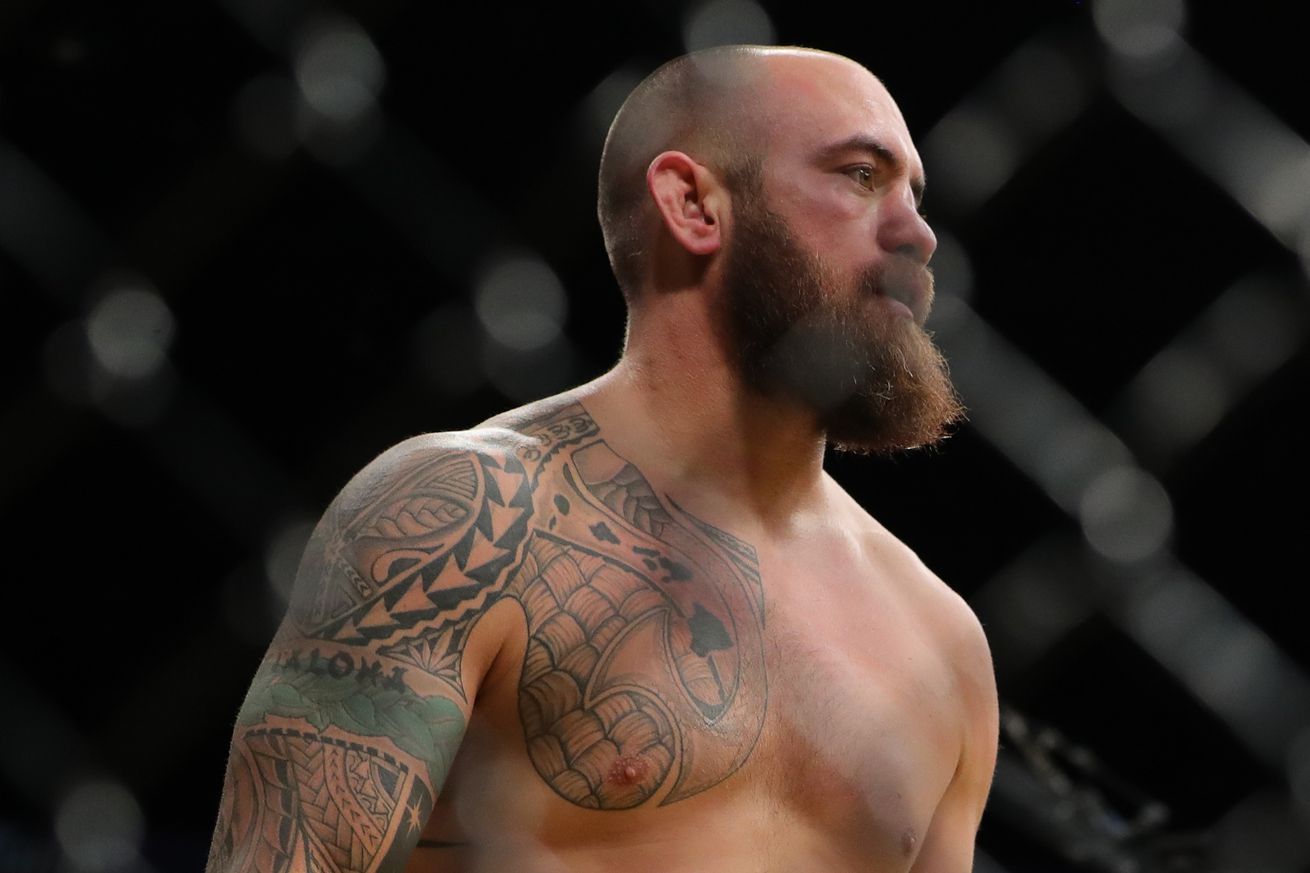 Ultimate Fighting Championship (UFC) heavyweight contender Travis Browne made headlines back in 2015 when his then-girlfriend accused him of domestic violence, going so far as to post photos of her injuries on social media.

While “Hapa” was eventually cleared of any wrongdoing, he’s still guilty in the eyes of some folks, like UFC Fight Night 105 opponent Derrick Lewis, who will try to make Browne pay for his alleged crimes this weekend in Halifax.

“I believe it,” Lewis told MMA Junkie. “I believe he did put his hands on [her]. But he’s looking for some motivation. I can look at that as a type of motivation as well. At the end of the day I’m not fighting to be Superman or anything like that, going like Captain Save-A-You-Know-What. I’m just really doing it for the money. I’m not really going out there trying to save these women.”

Not long after Browne distanced himself from his former flame, “Hapa” was seen shacking up with former women’s bantamweight champion Ronda Rousey, who one day wants to have his babies.

“The one thing I did hear him talk about was very ignorant of him to even mention,” Browne said (via MMA Junkie). “It is what it is. The great thing about this sport is you’re going to be held accountable for your words come fight night. I plan on doing so.”

We’ll find out this Sunday night.