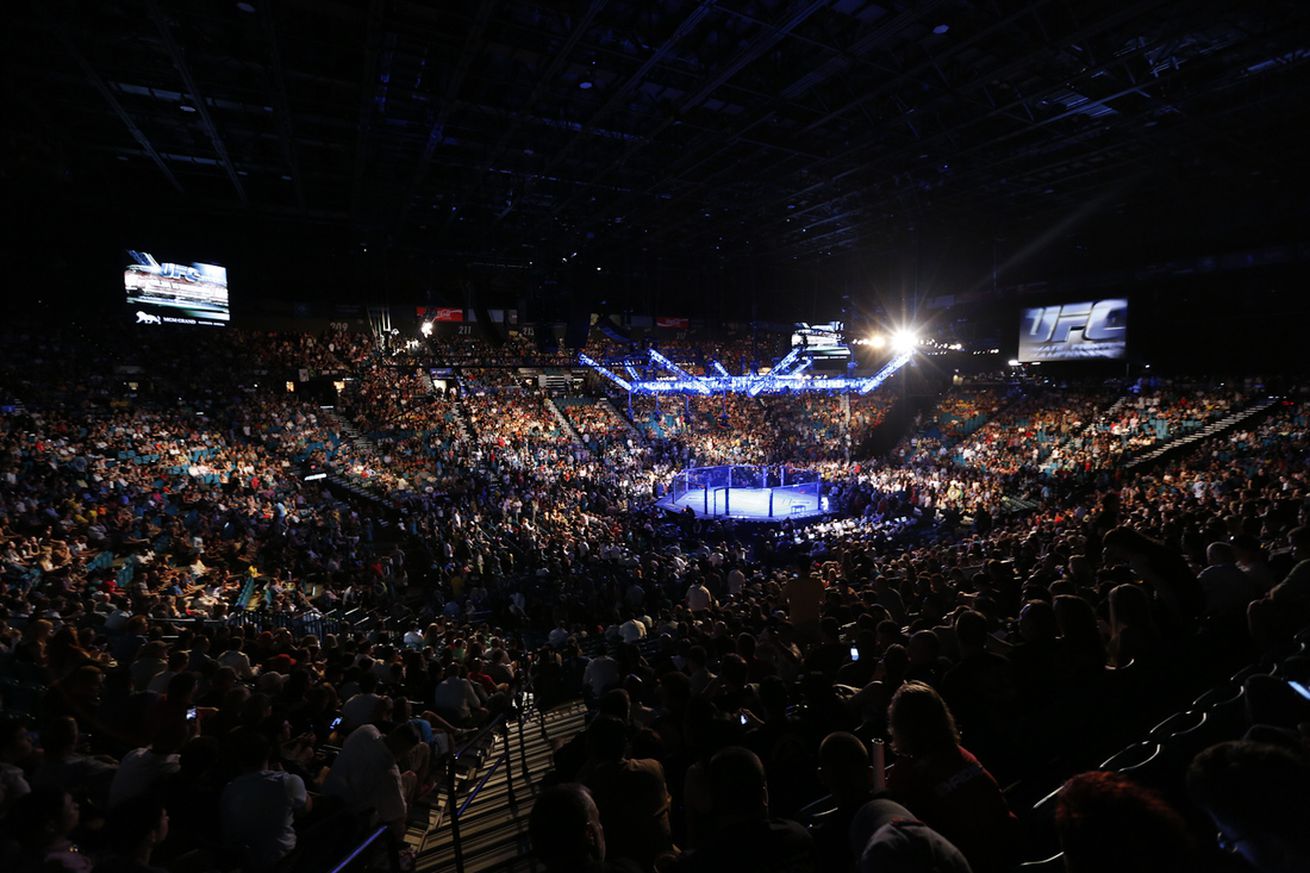 On Thursday, the UFC announced that it is bringing the Octagon to Salt Lake City, Utah, on Aug. 6, for a UFC Fight Night. This will mark the second time the promotion has attempted to hit that market.

The UFC planned to visit Utah in June 2010 — then title UFC on Versus 2 — but ended up relocating the card to San Diego when ticket sales sputtered. That event was planned for a Sunday, which accounted for the poor numbers.

The announcement is in contrast to how the UFC viewed the market just a couple of years ago. In 2013, during a fan Q&A with Dana White, the UFC president said that after the failed attempt he would never try to hold event in Utah again.

No fights were announced for the card, which will take place at the Vivint Smart Home Arena. The event will be aired live on FOX Sports 1.