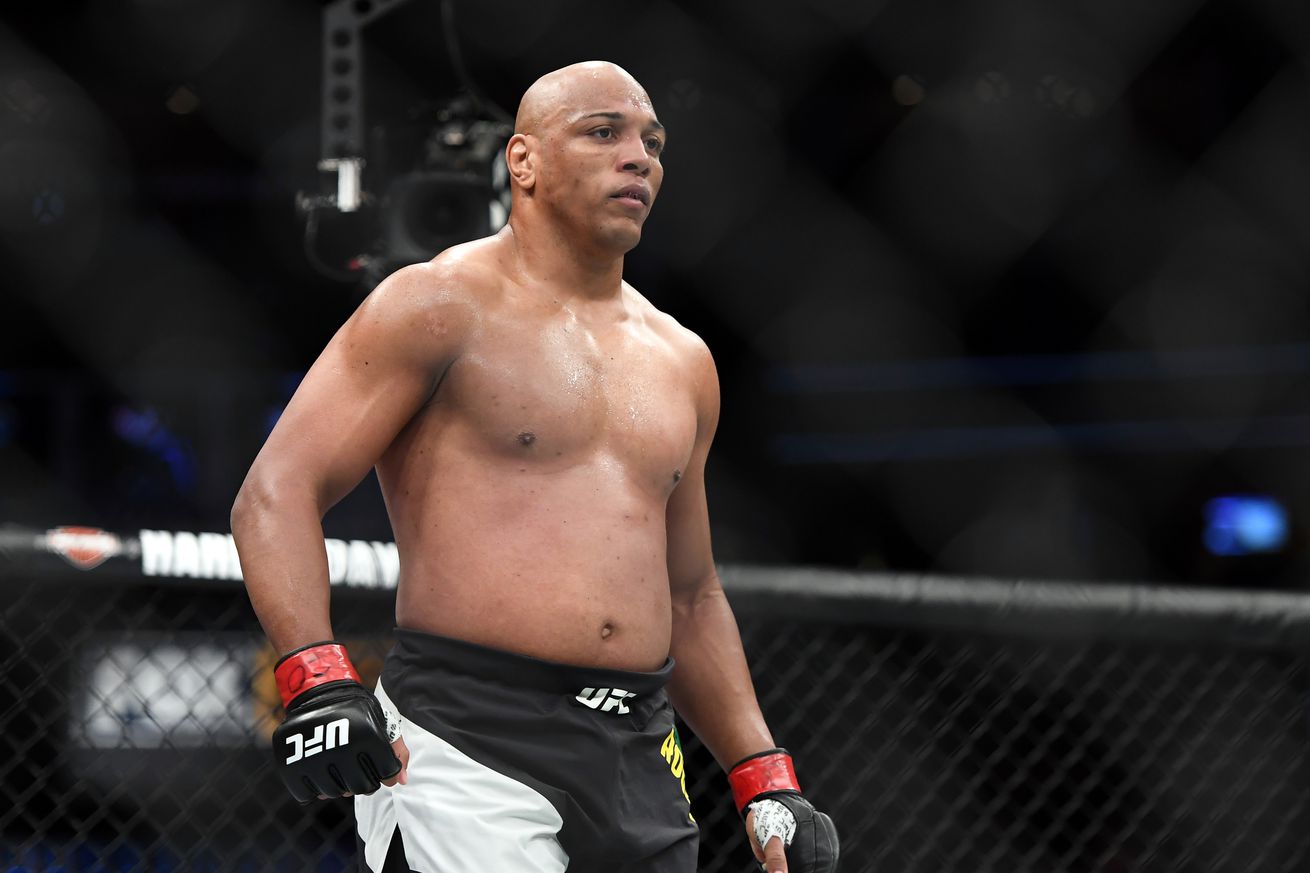 Ultimate Fighting Championship (UFC) Light Heavyweight contender Marcos Rogerio de Lima was recently yanked from his upcoming fight against Saparbek Safarov — which was set to go down at UFC Fight Night 115 on Sept. 2, 2017 in Rotterdam, Netherlands — after he was notified of a potential United States Antonio Doping (USADA) violation.

The UFC organization was notified today that the U.S. Anti-Doping Agency (USADA) has informed Marcos Rogerio de Lima of a potential Anti-Doping Policy violation stemming from an out-of-competition sample collected on August 1, 2017. Marcos was scheduled to compete at UFC Fight Night: Struve vs. Volkov in Rotterdam, Netherlands on September 2, 2017. USADA has provisionally suspended Rogerio de Lima based on the potential anti-doping violation. Given the provisional suspension and the proximity of the Rotterdam event, Rogerio de Lima has been removed from the card and UFC is currently seeking a replacement. USADA, the independent administrator of the UFC Anti-Doping Policy, will handle the results management and appropriate adjudication of this case involving Rogerio de Lima. Under the UFC Anti-Doping Policy, there is a full and fair legal process that is afforded to all athletes before any sanctions are imposed. Additional information will be provided at the appropriate time as the process moves forward.

De Lime has racked up a 4-3 record inside the Octagon, with all of his wins coming via first round finish.

Should he receive a hefty suspension, the hard-hitting brawler’s chances to get back into the win column inside the Octagon could be delayed for quite some time after losing to Ovince Saint Preux in his previous outing.