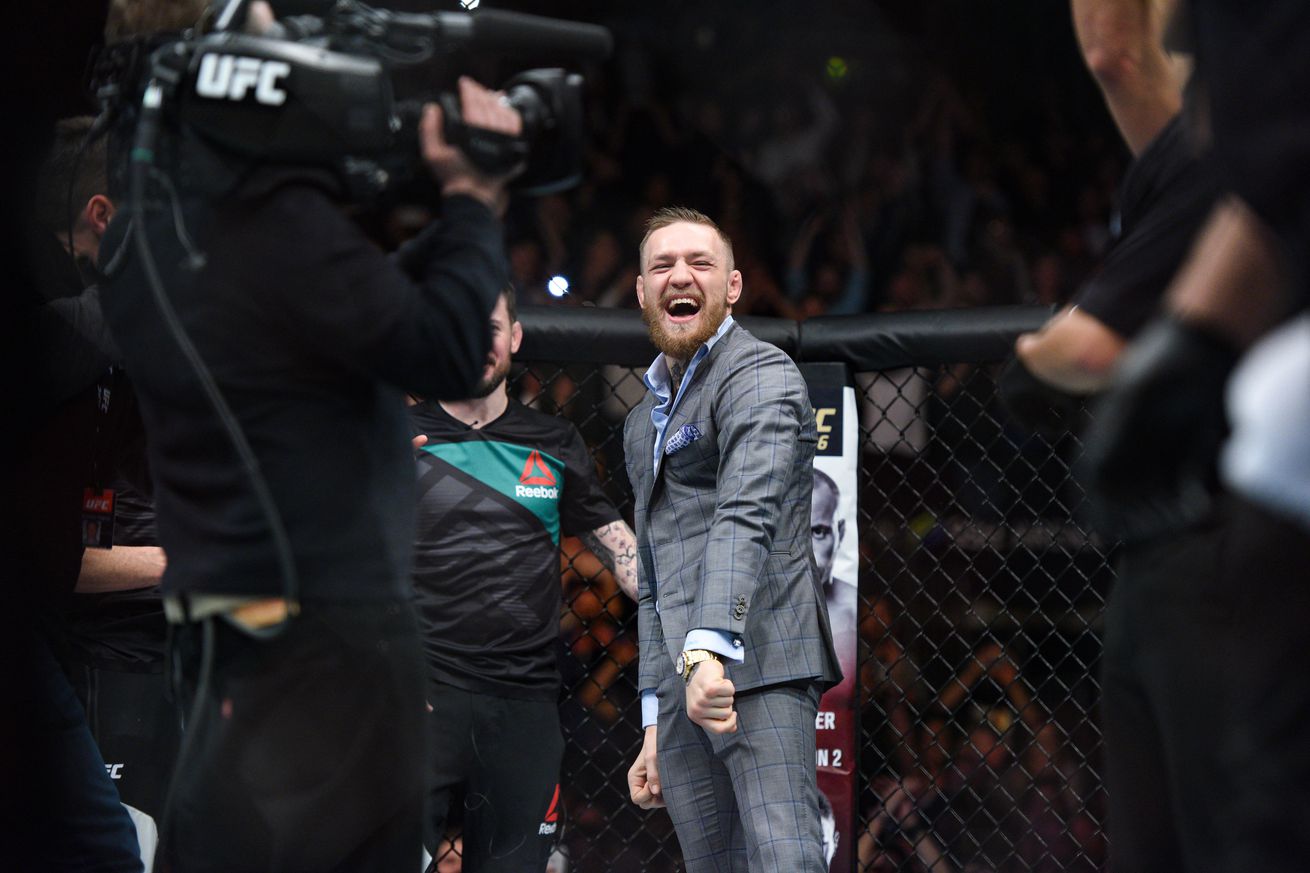 The fiery Irishman was the focal point on a recent skit on “Saturday Night Live” titled “Where’d Your Money Go,” which focuses on world class athletes who squandered away all of their millions.

While Conor is in no danger of going broke anytime soon — as actor Alex Moffat so eloquently puts in in the clip — “Notorious” does have a habit of lavish spending, going out of his way to boast his constant shopping sprees which includes high-dollar suits and clothes, as well as luxurious vehicles, which easily puts more than a few dents in ones pocket.

And don’t forget about those private jets.

Still, there have been more than of few sad tales of once wealthy athletes and entertainers who have nothing to show for thier careers — money-wise — due to poor money management and decisions. Anyone think Conor will go down that road, as the skit suggests?

By the way, WWE Superstar John Cena does a pretty good Rob Gronkowski, too.