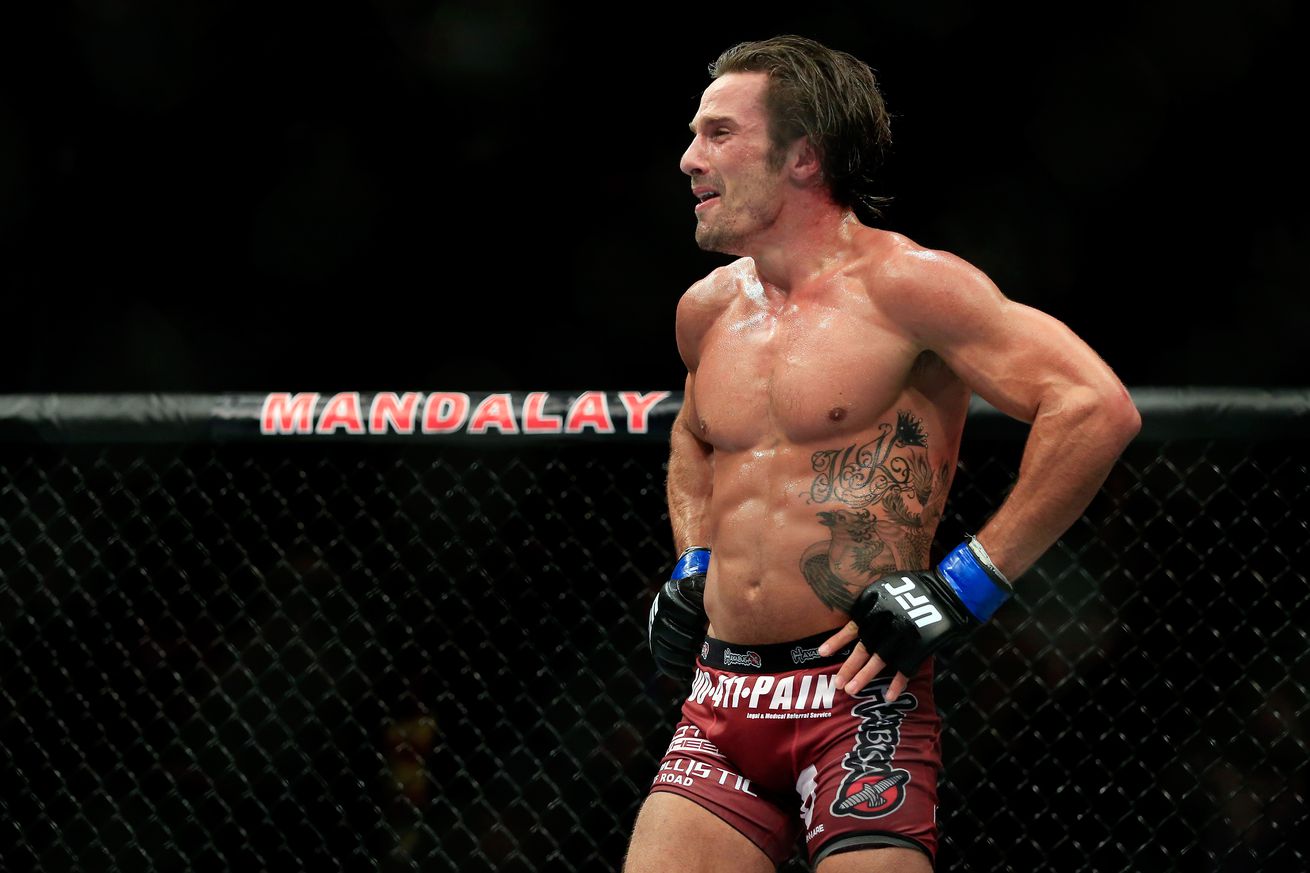 Ultimate Fighting Championship (UFC) middleweight Josh Samman was found unresponsive early Friday morning in South Florida, per a report by the Tallahassee Democrat (h/t MMA Fighting). Samman, who remains in critical condition and fighting for his life, was discovered alongside roommate Troy Kirkingburg, who was pronounced dead on arrival.

According to MMA Fighting, UFC is aware of Samman’s condition and will maintain communication with his management team throughout his hospitalization. MMA Fighting also stated that the Broward County Sheriff’s Department has not responded to several messages.

Samman, 28, rose to prominence as a contest on The Ultimate Fighter (TUF). After blasting his way through his first three fights inside the TUF house — all finishes — “Anqa” was upended by eventual winner Kelvin Gastelum in the FOX Sports 1 semifinals.

His performances during the show were enough to warrant a call back, and Samman would make the most of his opportunity, jumping out to a 3-0 start with all two knockouts and one submission.

Unfortunately, the Floridian would experience some turbulence in his next to fights. After Tamdan McCrory submitted him at UFC on FOX 17, Samman succumbed to strikes in his 185-pound bangfest opposite Tim Boetsch at UFC Fight Night 91 last July.

He currently does not have a fight scheduled.

Stick with Mania as more news regarding Samman becomes available.