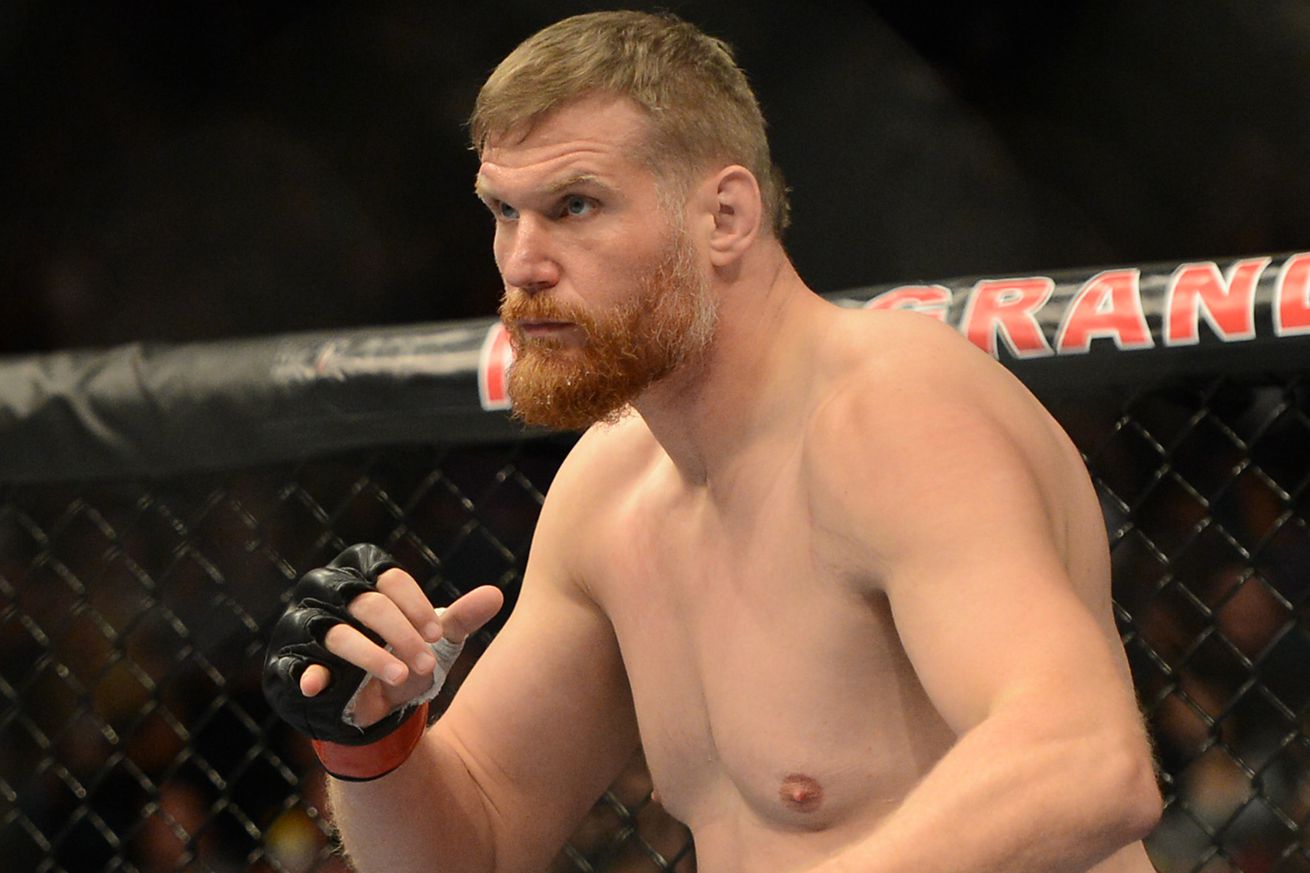 They want a confident, viable threat who can put asses in seats and also promote themselves. Mark each of those characteristics down in the case of “The Warmaster,” who meets the No. 7-ranked Ben Rothwell in a pivotal co-main event tilt on the UFC on FOX 18 card tonight (Sat., Jan. 30, 2016) in Newark, New Jersey.

With a decisive victory over “Big Ben” in “Dirty Jersey,” Barnett could see himself vault right into title contention in the 265-pound division seeing as how injuries have hindered both champion and No. 1 contender of late.

He explains to MMA Noise just what’s up for grabs on Saturday:

“I think so, especially with the recent fight falling through [UFC 196] … both challenger and champion falling due to injury. I think whoever wins this fight, depending on how it goes anyway, I think they’re right in line for that next title shot … It’s also how you win. It’s not just about being exciting but if you go out there and dismantle your opponent … you just finish them. That’s a strong showing and they’re going to want to see a guy who looks like he’s on his way to dismantling his opponents every time he gets in the ring. They want to have a challenger who seems like he can potentially dethrone the champion.”

Barnett is a former heavyweight champion and veteran of 41 professional fights. The 38-year-old ground ace helped create some of the most memorable bouts in MMA history.

Currently 2-1 in his latest UFC tenure, Barnett stands to gain much ground in the title conversation with a win over Rothwell, who ….View full article