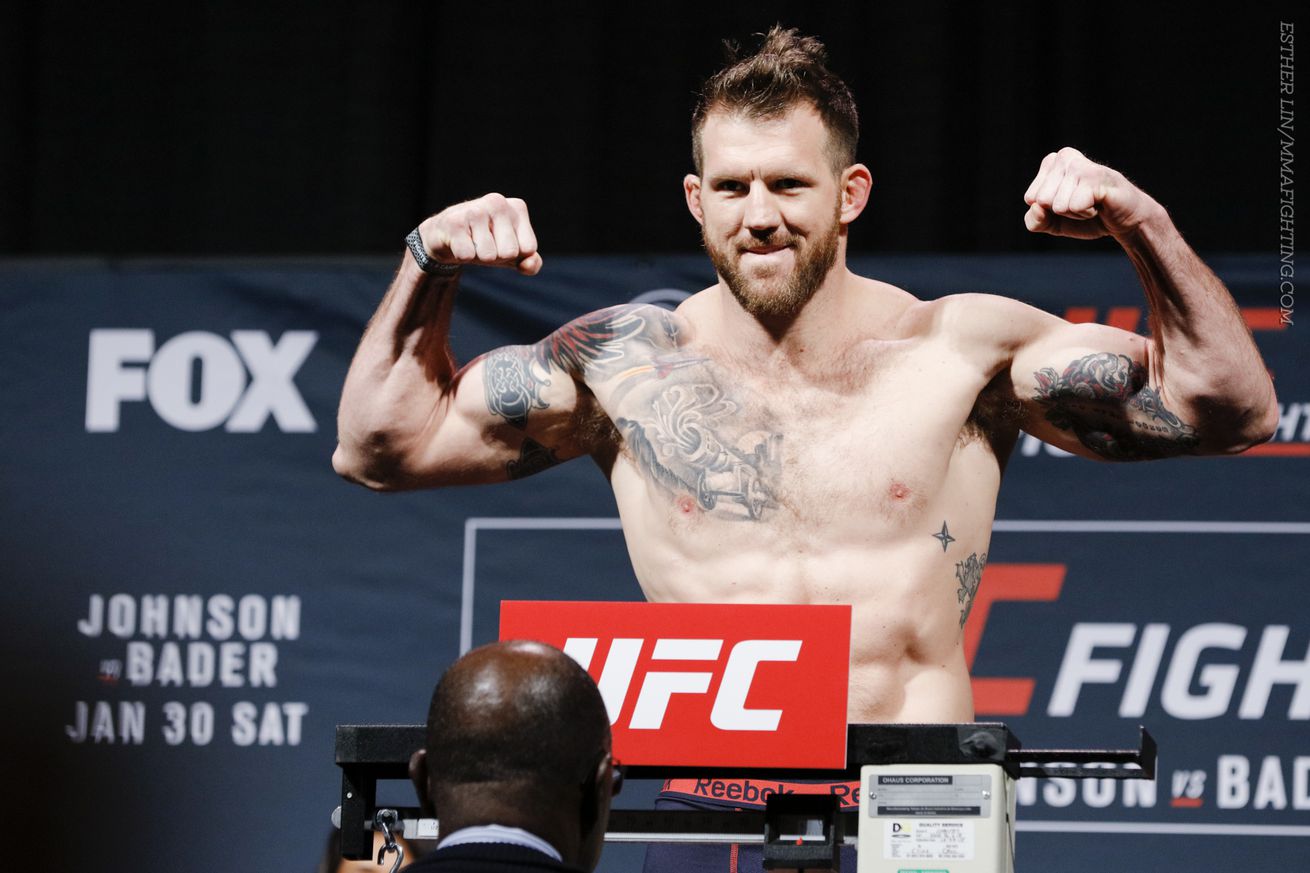 The UFC on FOX 18 start time, TV schedule is for the Johnson vs. Bader event at the Prudential Center in Newark, N.J. on Saturday night. The fight card is broken into three different parts, each airing on three different mediums. This post will help explain which fights are airing where and at which times.

The main card airs on network television beginning at 8 p.m. ET. It is listed as follows:

The second portion of the preliminary card airs on FOX Sports 1 at 5 p.m. ET. It is listed as follows:

The first portion of the preliminary card airs on UFC Fight Pass at 3:30 p.m. ET. It is listed as follows: