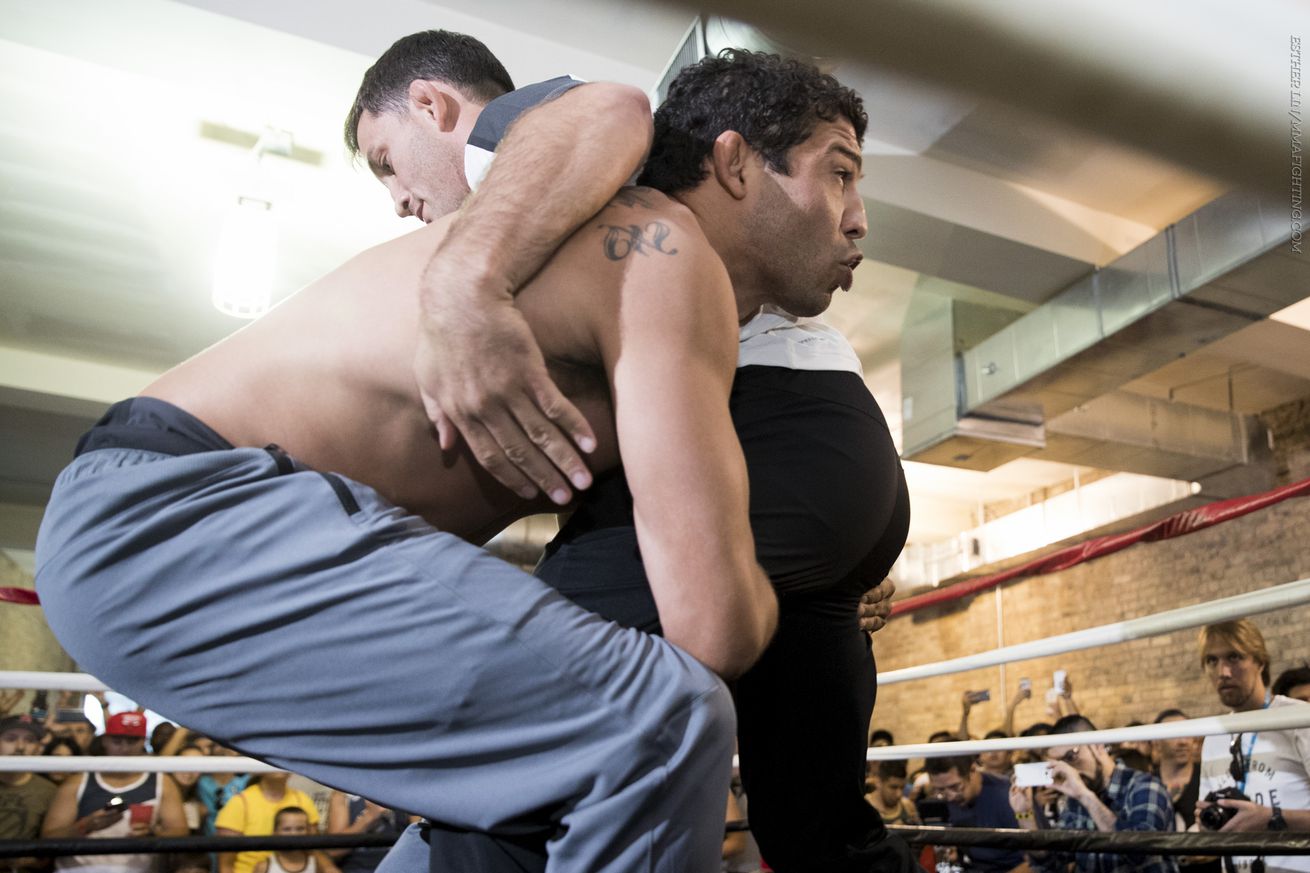 It’s fight night and you know what that means, another gambling preview of the fights, the odds, and my own personal break down of where the value lies.

As always, all stats come from FightMetric and all the odds are from Best Fight Odds. Net Value means how much money you would have made if you bet $100 on that fighter in every one of his/her fights that odds could be found for and is calculated using the closing odds for each fight.

Doubly as always, I’m just trying to provide the most thorough guide I can for those who want to legally bet or who just enjoy following along. I include the percentage probability so it is easier for you to say “Oh yeah, Holly Holm wins that fight 8 out of 10 times” and determine if you think there is value there. If you are a person who chooses to gamble, only do so legally, responsibly, and at your own risk. And now, onto the info.

The main event is a contest between two of the most decorated strikers in the UFC, and as such, we can probably expect it to be contested predominantly on the feet. Holm is predominantly an out fighter who relies on volume to rack up points. Though she made her name as a professional boxer, it is Holm’s kicking game that is a threat on the feet. Holm lacks real pop in her hands when coming forward because she doesn’t transition any weight into her shots, preferring to flick her punches out as set ups for her left kick. When fighting on the counter, she is much better at sitting down into her punches and landing hard shots then pivoting out of the engagement. Unfortunately for Holm, that won’t really matter here.