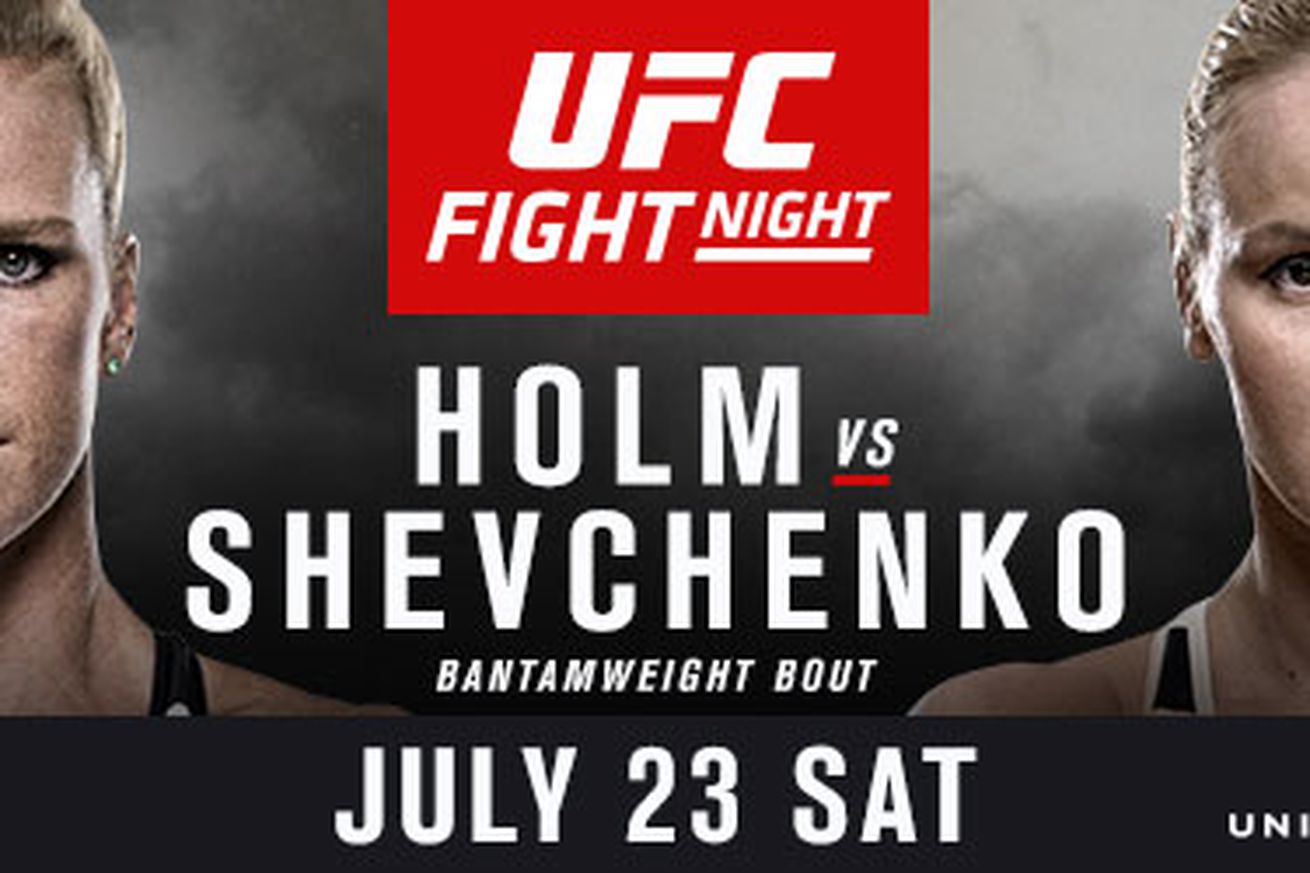 Ultimate Fighting Championship (UFC) Fight Club members and UFC Newsletter subscribers, naturally, will be able to scoop up tickets prior to them being available for public consumption thanks to two separate pre-sales beginning today (Weds., May 18) for UFC Fight Club and concluding tomorrow (Thurs., May 19) for subscribers to UFC’s newsletter.

UFC on FOX 20 will feature a women’s Bantamweight bout between former division champion Holly Holm, who will begin her road back to the title, taking on Valentina Shevchenko. In the co-main event of the evening, Glover Teixeira and Anthony Johnson will meet in what is sure to be a hard-hitting Light Heavyweight affair. In addition, Gilbert Melendez will return after a year-long suspension to take on Edson Barboza in an intriguing Lightweight bout.

For the latest and greatest UFC on FOX 20 fight card and rumors click here.