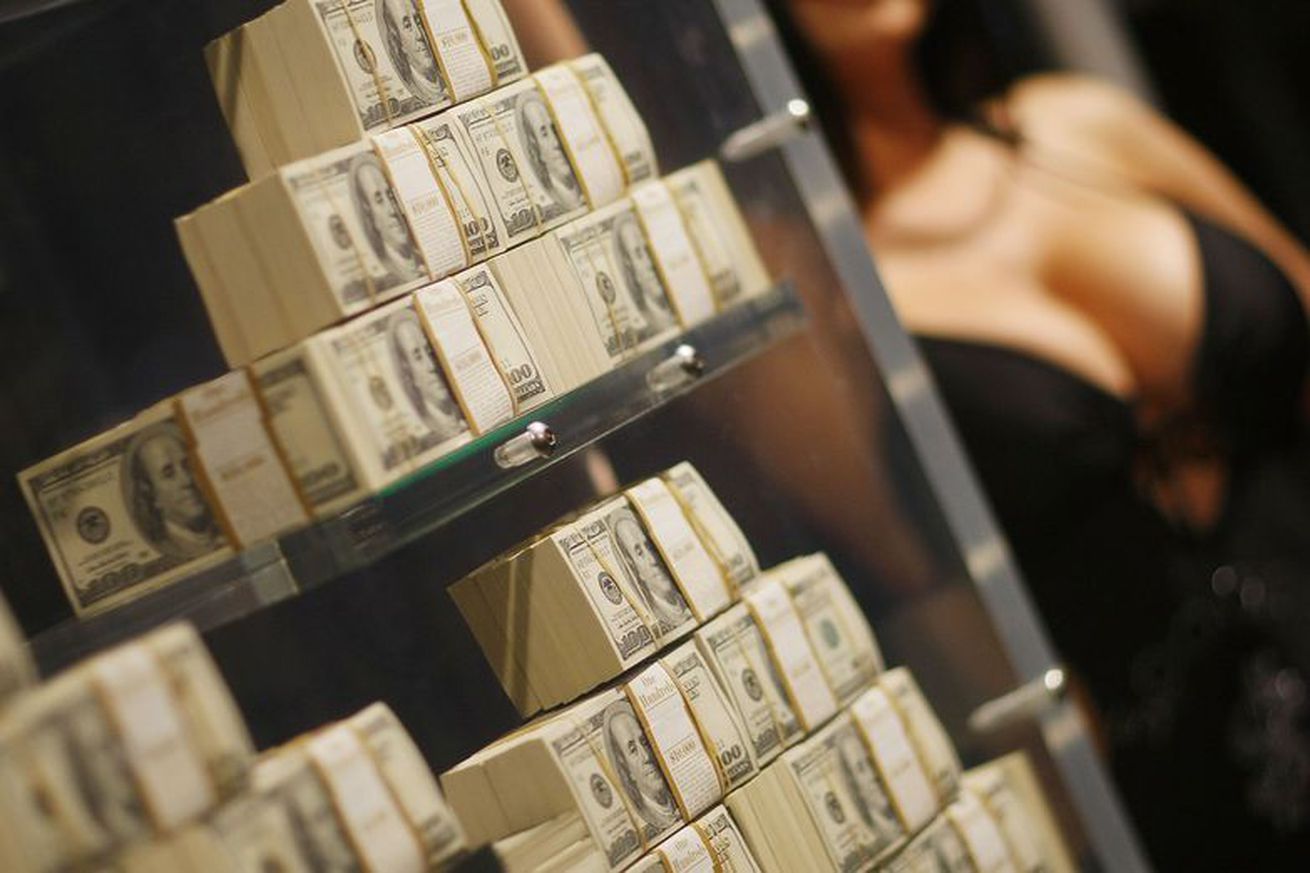 Get a detailed breakdown of the betting lines for UFC on FOX 21, which is set to hit Rogers Arena in Vancouver, British Columbia, Canada, this weekend (Sat., Aug. 27, 2016), including best bets, underdogs, favorites, and much more!

It’s helter-skelter up at welter …

Rogers Center in Vancouver, British Columbia, Canada, will also see former Lightweight champion Anthony Pettis make his Featherweight debut against Charles Oliveira, as well as Paige VanZant return to action opposite Bec Rawlings, and much more. UFC on FOX 21’s main card and most of the “Prelims” undercard bouts are free, leaving you free to squander your purchasing money by gambling instead.

Here’s how to do just that:

Thoughts: Five of these fighters are making their Octagon debuts and three others have only fought for the promotion once. You’re killing me, Joe Silva and/or Sean Shelby.

In any case, Kevin Casey is a favorable enough style match up that I’m comfortable recommending a bet on Sam Alvey. That’s because “King” doesn’t have the cardio or striking acumen to play keep-away with the heavy-handed Wisconsinite, while four career knockout losses suggest he won’t last many exchanges before getting blown away, anyway.

Still, Alvey’s underperformed before. Be careful.