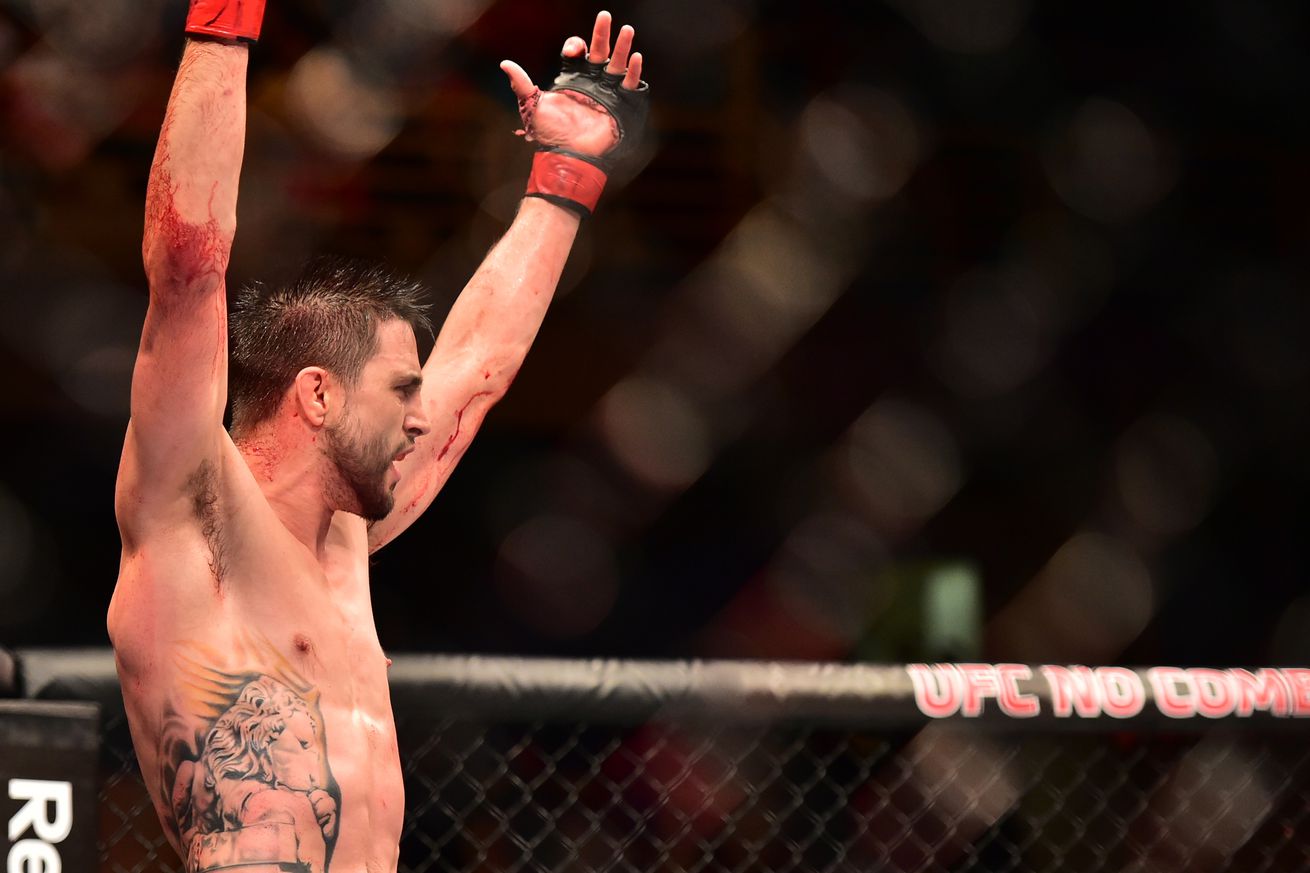 Ultimate Fighting Championship (UFC) heads to Vancouver, British Columbia, Canada tonight (Sat., Aug. 27, 2016) as Rogers Arena plays host to an entertaining Welterweight scrap between Carlos Condit and Demian Maia. Maia came up short in his first and only shot at a UFC world title, losing to then-Middleweight champion Anderson Silva at UFC 112 a while back. That was for the 185-pound strap, and now the submission wizard is on the cusp of vying for the Welterweight belt. Currently riding a five-fight win streak at 170-pounds, it’s safe to say Maia can get another crack at gold with a win over Condit. For Condit, while a win won’t necessarily give him a word title fight — despite how much he believes it will — it could, at the very least, shoot him closer to it. In addition to the main event, former 155-pound champion Anthony Pettis looks to get back on the winning track as he tries his hand in the Featherweight division. Catch all the UFC on FOX 21 action LIVE with a main card start time of 8 p.m. ET (for up-to-second UFC on FOX 21 results click here).

Below is everything you need to know to stay on top of the FOX-televised card in Canada.

As mentioned above, Maia has proven that even though his style of fighting may not be the most exciting, he gets the job done. Or, ….View full article