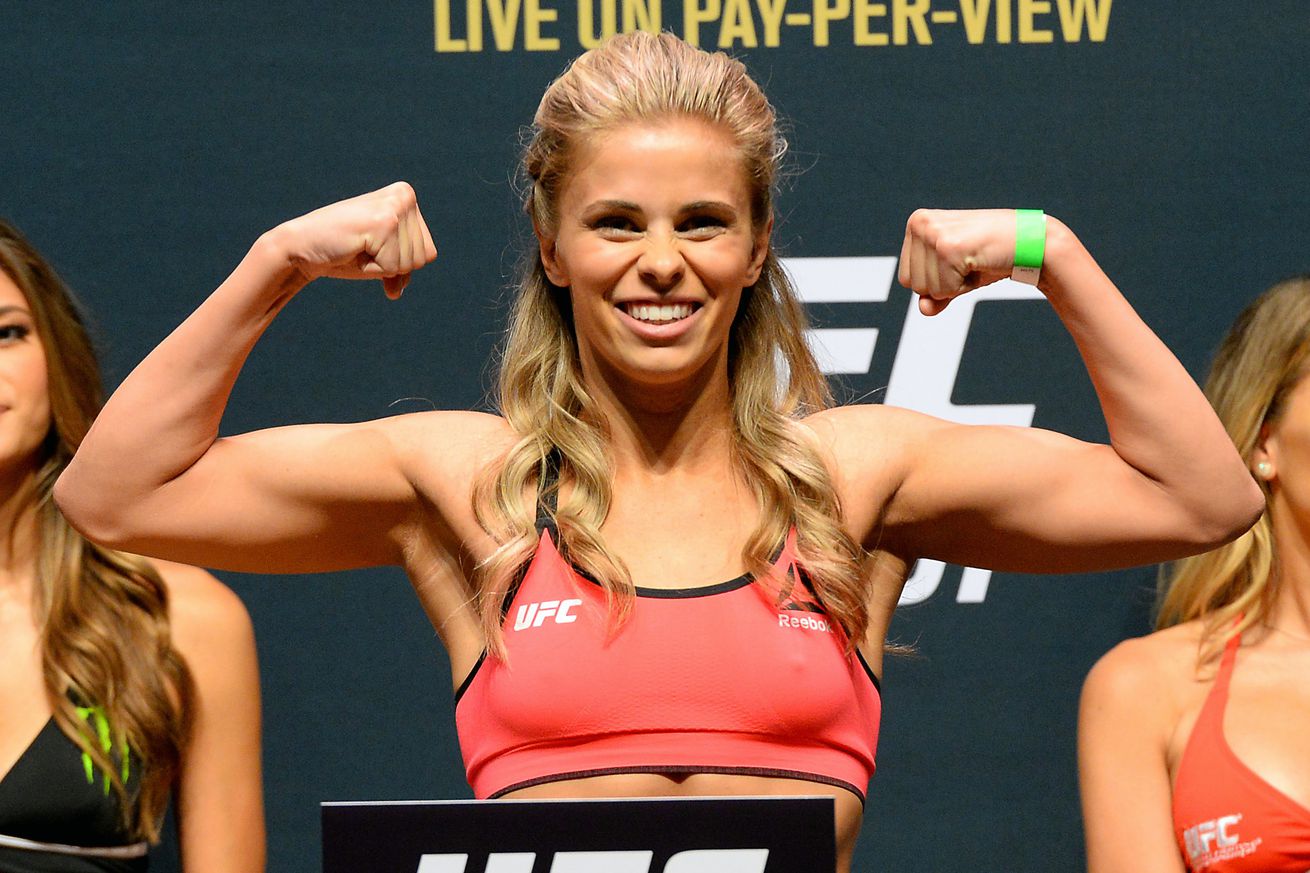 Ultimate Fighting Championship (UFC) is gearing up for its UFC on FOX 22 mixed martial arts (MMA) event on FOX, locked and loaded for this Saturday night (Dec. 17, 2016) inside Golden 1 Center in Sacramento, California.

Prior to this weekend’s event, which also features “Prelims” bouts on FOX Sports 1 and UFC Fight Pass, the promotion will send all 26 fighters — including Paige VanZant, Michelle Waterson and Sage Northcutt — to the scale for the official weigh ins.

With the early weigh ins complete, it’s now time to have the fighters come back out for the fans in attendance, which means photo ops on the scale, as well as all the pre-fight staredowns. Watch it all unfold in the embedded video above beginning at 7 p.m. ET.

MMAmania.com will deliver LIVE round-by-round, blow-by-blow coverage of the entire UFC on FOX 22 fight card below, starting with the Fight Pass “Prelims” matches online, which are scheduled to begin at 3:30 p.m. ET, and then the remaining undercard balance on FOX Sports 1 at 5 p.m. ET, before the FOX main card start time at 8 p.m. ET.

For much more on UFC on FOX 22 click here.