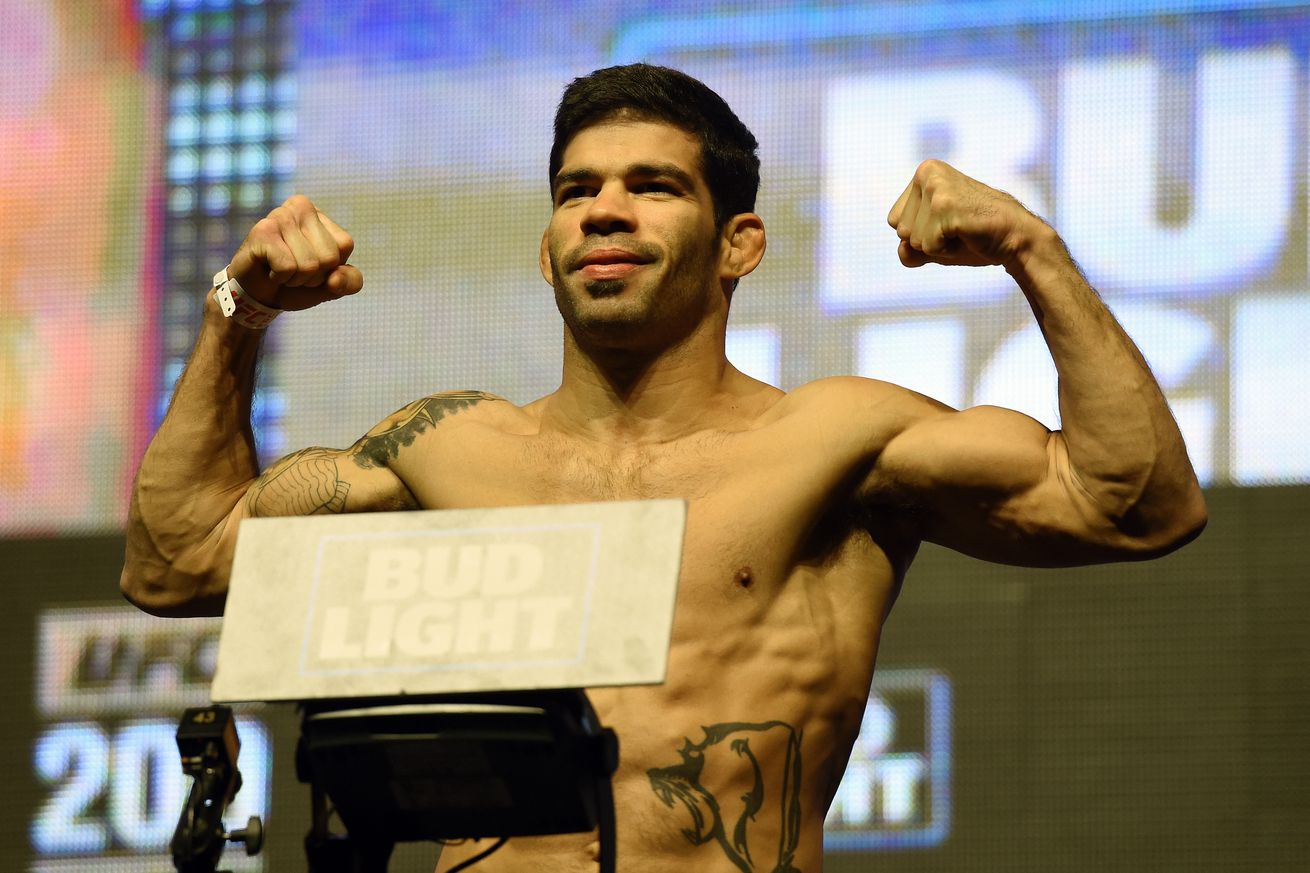 Ultimate Fighting Championship (UFC) has re-booked the Bantamweight battle between top-ranked contenders Raphael Assuncao (No. 3) and Aljamain Sterling (No. 8) to take place at UFC on FOX 23 in Denver, Colo., on Jan. 28, 2016, according to Newsday.com.

The 135-pound scrap was supposed to actually take place at UFC Fight Night 102 this weekend (Fri., Dec. 9, 2016) before Sterling had to withdraw from the Fight Pass-only event with an injury.

Sterling (12-1) is looking to gain back ground in the Bantamweight Top 10 after a split decision loss to Bryan Caraway at UFC Fight Night 88 back in May. Getting struck by “Kid Lightning” snapped a 12-fight mixed martial arts (MMA) win streak and put “Funk Master” in a divisional holding pattern.

That could all soon change a “Mile High.”

Indeed, it will all depend on his performance against Assuncao (23-5). The Brazilian is also coming off a recent loss, ending a run of seven consecutive wins, thanks to a unanimous decision defeat to ex-champion T.J. Dillashaw at UFC 200.

It’s a meaningful divisional match up that will inch the winner closer to a potential title shot sometime in 2017.

UFC on FOX 23 features a possible No. 1 women’s Bantamweight contender eliminator match between top-ranked contenders Valentina Shevchenko (No. 2) and Julianna Pena (No. 3) in the main event of the evening. In addition, a bang fest between Hector Lombard and Brad Tavares, as well as a Lightweight showdown between J.C. Cottrell and Jason Gonzalez, are currently planned to take place inside Pepsi Center.