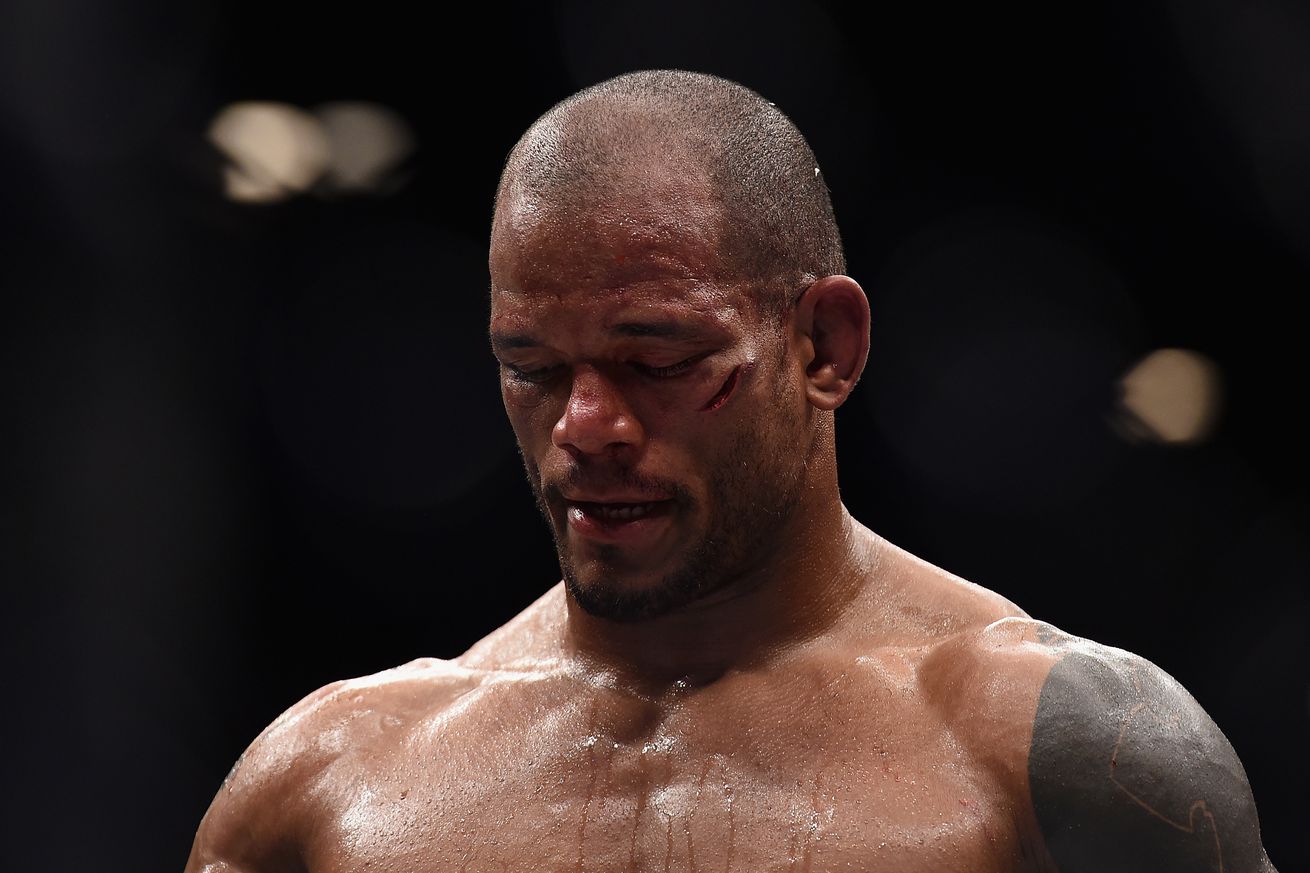 Ultimate Fighting Championship (UFC) was forced to scratch the upcoming middleweight showdown between Hector Lombard and Brad Tavares, as a result of injuries suffered by both combatants.

The 185-pound showdown — serving as “Showeather’s” return to the middleweight division following a disastrous run at 170 pounds — was slotted for UFC on FOX 23, taking place Sat., Jan. 28, 2017 inside Pepsi Center in Denver, Colorado.

UFC on FOX 23 will feature a main event between top-ranked women’s bantamweight contenders, Julianna Pena vs. Valentina Shevchenko, as well as a fantastic 135-pound scrap between Raphael Assuncao vs. Aljamain Sterling.

To check out the latest and greatest UFC on FOX 23: “Pena vs. Shevchenko” fight card and rumors click here.